Tottenham close in on Juventus duo 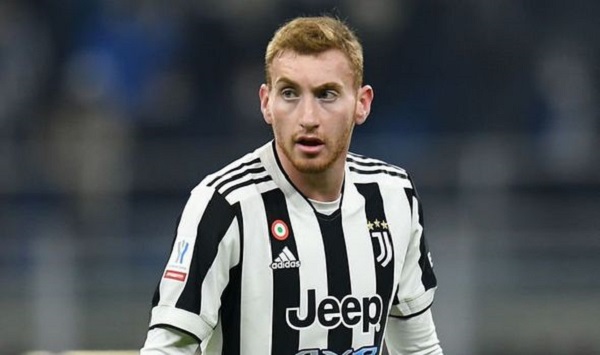 Tottenham are expected to complete a double swoop for Juventus pair Dejan Kulusevski and Rodrigo Bentancur before tomorrow’s deadline.

And in what could emerge as a shock deadline day signing - Spurs are weighing up a late swoop for Barcelona outcast Ousmane Dembele.

Deals for Kulusevski and Bentancur are very close to completion with the expectation that both will get over the line before tomorrow’s deadline.

The 21-year-old has made 20 Serie A appearances for Juventus this season but has only started in half of those, completing the full 90 minutes just three times.

He is seen as a good option for the club as he can play on the wing or as an attacking midfielder, which will give them more options in attack.

Tottenham had a clear run for Bentancur after Aston Villa pulled out of any deal for the Uruguay international.

Despite sources at Juventus claiming they had rejected a £21m offer from the Midlands club, Villa insiders insist they did not make any formal bid and subsequently ended their interest in the 24-year old on Thursday.

Villa were reluctant to meet Juve's price as they took into account that Bentancur is not a natural holding midfielder, the position they are after, while a fee would also be inflated to pay a percentage to his former club Boca Juniors.

After being rebuffed 24 hours earlier in an attempt to take the Uruguay international on loan, Tottenham returned with a £25million offer, £3m more than Villa's last bid which was rejected.

Juventus want the cash so that they can push through a move for Borussia Monchengladbach's Denis Zakaria and are keen to reach a swift agreement.

But it is the deal for Dembele that will fascinate Spurs fans heading into the final hours of the window.

Tottenham have effectively been offered Dembele, who can leave the Nou Camp this month.

Sources have rated a move to Spurs as doubtful given the expenses attached - but as it stands it’s not being completely ruled out.

Barca want in the region of £16million in a transfer fee for the forward - but it is the player’s £8million a season salary that would cause the likely sticking point.