Top boxers set for May 1 clash at Lebanon House 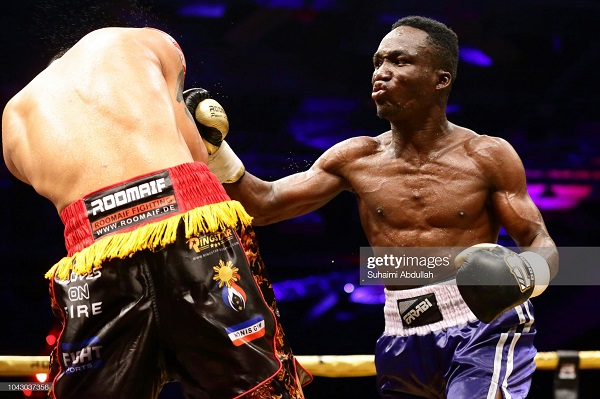 Boxing will come alive once again at the Lebanon House on May 1 when young boxers take to the ring to slug it out for pride and rewards.

Representing different gymnasiums, these local fighters will face each other on a bill being put together by Euroka Boxing Promotions.

Manyo, a former captain of the national amateur team, is expected to use this bout to fine tune in for his upcoming World Boxing Association (WBA) eliminator against Melvin Lopez later in the year.

Also on the bill will be Ghana-based Togolese, John Koudeha, clashing with Samson Niamou Aziz of Seconds-Out Gym in an eight-round international middleweight contest.

Other fights include a 12-round WABU and national super middleweight clash between Mawuli Folivi of Sonia Gym and Eliasu Sulley of Seconds-Out Gym. 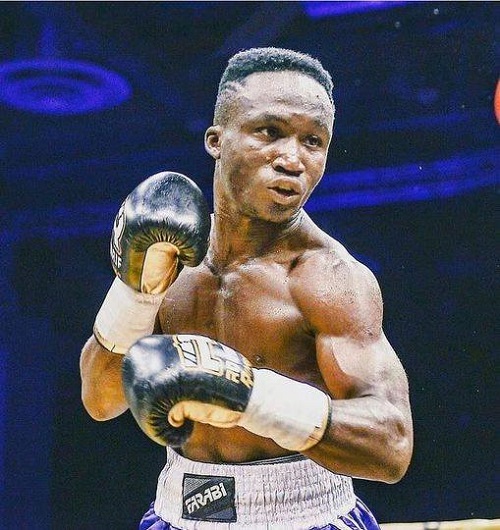 Three heavyweight fights will also come up on the night, beginning with a clash between Jacob Dickson of Bronx Gym and Jones Quarshie of Indigo Gym over eight rounds.

The night comes alive with an eight round welterweight contest involving Abraham Afful of the Gym and Moses Lartey of Sonia Gym before Michael Osumanu Osunla of the Black Panther Gym take on Cudjoe Darah of the Seconds Out Gym in an eight round super-middleweight contest.

Young promising Richard Fenyi of the Fits Square Gym will clash with Odartei Lamptey of the Palmspring Gym in an eight round lightweight contest while a six round bantamweight fight will see Daniel Gorsh of the Bronx Gym fight Kofi Atanga of Indigo Gym to climax the long night dubbed: May Day Akotoku.