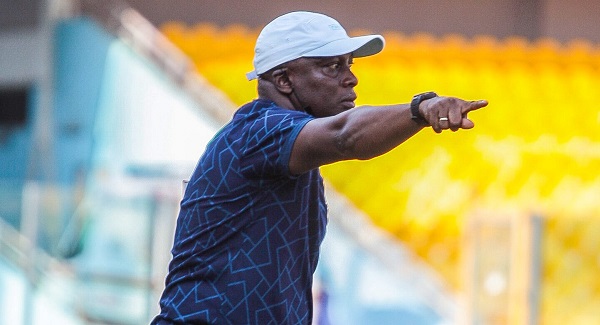 Medeama SC head coach, Yaw Preko has been appointed as coach of the national Under-15 boys team.

According to a Ghana Football Association statement, Preko replaces his predecessor at the Tarkwa-based club, Samuel Boadu who has moved to the national under-20 side, Black Satellites, as the assistant coach.

He will be assisted by Ntow Gyan and Hamza Mohammed who also act as scouts for the Middle Belt and Northern Belt respectively. 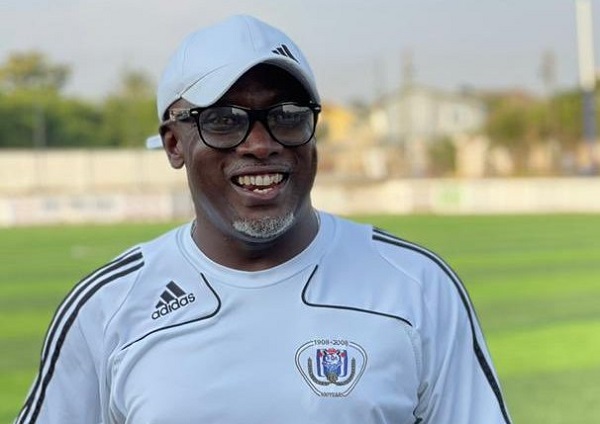 New challenge: Yaw Preko takes up the job with a rich coaching experience

Preko, who previously worked as head coach of the Satellites in 2019, brings to his new role rich coaching experience, having taken charge of Accra Great Olympics briefly this season and also handled Hearts, Inter Allies and Nigerian side, Ifeanyi Ubah, either as an assistant coach or caretaker coach in the last six years.

Preko, 46, won over 65 caps for Ghana during an international career that spanned 15 years.