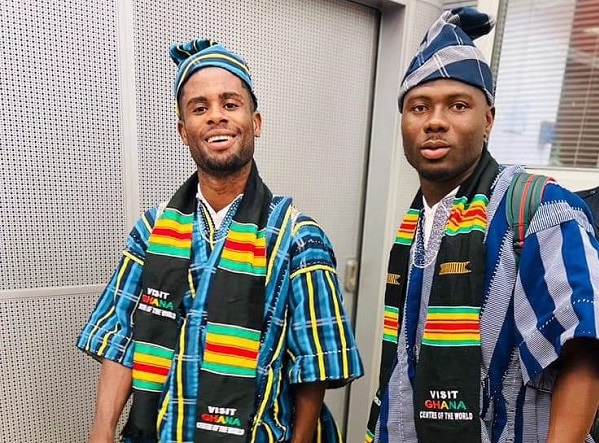 Ghana Premier League giants Accra Hearts of Oak and Kumasi Asante Kotoko are due a windfall of $190,000 each after their players were selected for the 2022 FIFA World Cup by Ghana coach Otto Addo.

The largesse is from the FIFA Club Benefits Programme, a pool of money that FIFA sets aside to reward those club teams whose players are participating in the World Cup. It applies to all players on a national team’s 26-man squad, regardless of their playing time throughout the competition.

The programme grants approximately $10,000 per player for each day that he spends with his national team, including the pre-World Cup training period.

Barnieh participated in a pre-tournament friendly against Switzerland and was seen warming up on the sidelines during the World Cup while Ibrahim who forced his way into the squad after injuries to Charlton shotstopper Joojo Wollacott and Orlando Pirates goalie Richard Ofori, merely participated in training sessions.

For the first time, clubs are expected to apply digitally through the FIFA Professional Football Landscape platform and the compensation will be paid to all clubs for which the footballer has played in the two years prior to the FIFA World Cup 2022.

The Club Benefits Programme is part of a broader collaboration agreement between FIFA and the European Club Association, which was first launched ahead of the 2010 FIFA World Cup™ and further extended in 2015 to cover both the 2018 and 2022 FIFA World Cups™.

It is part of FIFA's commitment to recognising the contribution that football clubs make to the successful staging of the World Cup and FIFA has announced that $209 million will be distributed to clubs across the world.

In the past, the funds were shared out between the national football associations and then distributed to the clubs.