We want a coach who can deliver — Minister 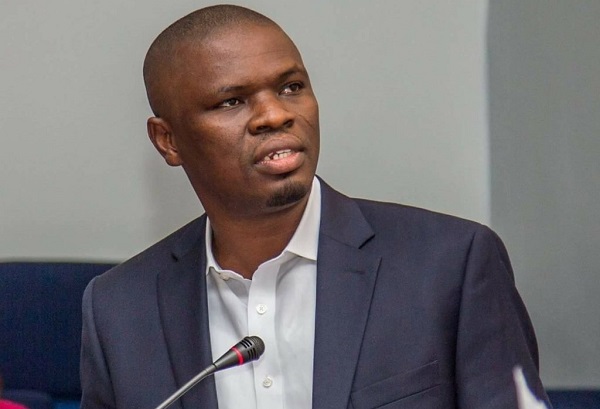 The Minister of Youth and Sports, Alhaji Mustapha Ussif, has given a firm assurance that a new Black Stars coach will be appointed as early as possible to handle Ghana’s 2023 Africa Cup of Nations (AFCON) qualifiers in March.

"The country should be rest assured that the Ghana Football Association (GFA) is working to ensure that we get a replacement for Coach Otto Addo," he told the Public Accounts Committee (PAC) of Parliament yesterday.

Asked whether the coach being considered was local or foreign, the minister said what the country needed was a very competent coach who would deliver according to the expectations of Ghanaians.

The minister disclosed further that the GFA had begun the process to recruit a new coach for the senior national soccer team, the Black Stars.

According to him, he had engaged the FA which was in charge of recruitment of a coach on the matter.

Alhaji Ussif was responding to a public interest question by Ranking Member, David Opoku-Ansah, on what the ministry was doing to get a replacement for Coach Otto Addo, who resigned from the Black Stars after the team's first round exit at the Qatar 2022 FIFA World Cup in Qatar.

He said other countries which lost their coaches at the World Cup had also taken steps to replace them, including Portugal and France.

The minister stated that as of last week, the indication was that the FA would submit the final report to the ministry either this week or next week since there was an upcoming assignment in March.

He noted that there was the need for a replacement for Coach Otto Addo so that the new coach could start preparing a team for the upcoming AFCON qualifiers.