We’re looking for either local or foreign coach — Randy Abbey 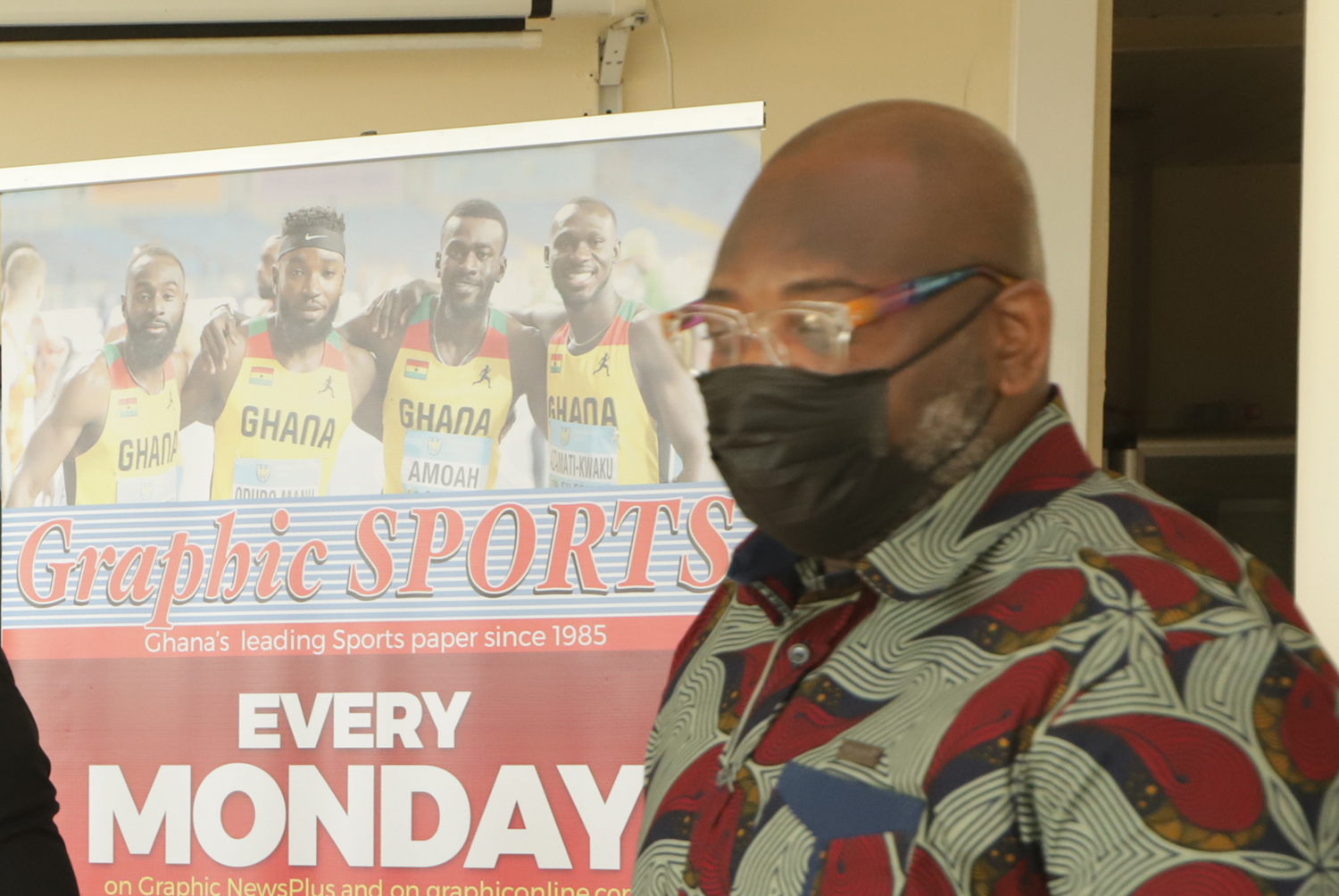 A member of the three-member committee tasked to search for a new coach for the Black Stars, Randy Abbey, has disclosed that the next coach could either be a Ghanaian or a foreigner.

According to him the most important thing is that whoever is selected must be somebody who already understands the terrain and could “hit the ground running.”

Explaining the criteria being used by the committee to pick the next Black Stars coach, the Executive Council member of the Ghana Football Association (GFA) said the race of the person was not relevant and that whoever got the job must also fit into the government’s budget.

He admitted that the 72 hours was too short, but noted that the exigencies of the time warranted that things were not done the normal way because the Black Stars had to play four World Cup qualifiers in the next seven weeks.

“Ideally, it (72 hours) wouldn’t be enough, but we also recognise the times that we are in. We obviously don’t have time; in about three weeks we have two World Cup qualifiers.

“In the next seven weeks we’ll be playing four World Cup qualifiers, so obviously there’s no time to do things in a normal manner,” Abbey explained.