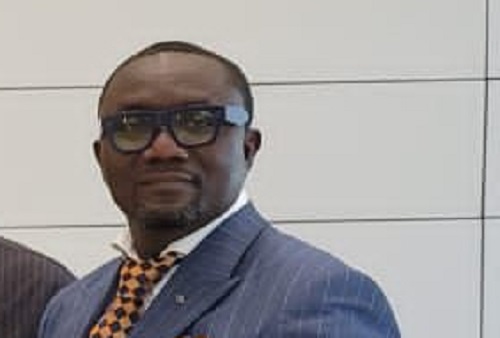 Greater Accra Volleyball Association chairman, Dr Edward Owusu, says his outfit will embark on a talent-hunt project to augment existing talents in the national team in preparation for the 2023 African Games.

He revealed that the association would hunt for talents from the security services and civilian teams currently playing in the Greater Accra Volleyball League.

He told the Graphic Sports that his association would work closely with the Local Organising Committee (LOC) of the African Games to ensure Ghana had a strong team capable of winning laurels at the African Games.

“My team and I we are very serious about the Greater Accra Volleyball League and the African Games and now that the league is attaining such high ratings with a respectable attendance, this is a fine opportunity to support the national cause,” he said last Saturday on the sidelines of a clash between Ghana Navy and El-Wak Wings.

He further disclosed that two more line judges would be introduced to improve upon officiating during league matches.

“The Greater Accra Volleyball league is the bedrock of volleyball in the country and as such we must make the best out of it. It must be a professional league devoid of acrimony and any bad officiating decisions."

Dr Owusu added that his administration had fully resourced all league centres and also increased the stipends for officiating personnel at matches.

He appealed to corporate bodies to support the volleyball league and help grow it to become a national competition like the Ghana Premier League.