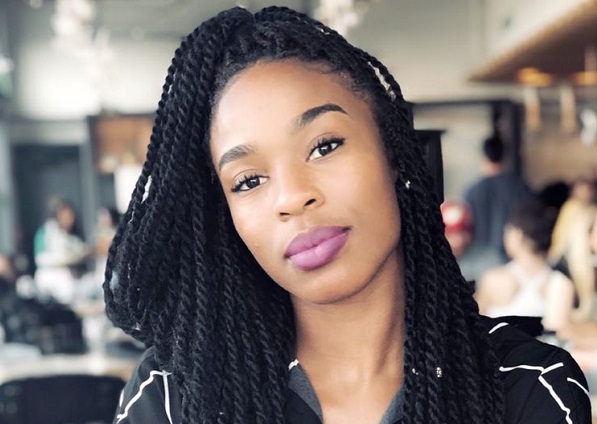 Triple jumper Nadia Eke has been named the flagbearer of Team Ghana for the 2020 Olympic Games in Tokyo, Japan.

A statement issued by the Ghana Olympic Committee (GOC) said Nadia, 28, will carry the Ghanaian flag for the Opening Ceremony of the Games on July 23.

A graduate of Columbia University in 2015 with a Bachelor of Arts degree in psychology, she qualified to represent Ghana at the 2020 Summer Olympics in the Women's triple jump event. It will be her first appearance at the Olympics.

She becomes the third woman to be named Ghana's flagbearer at the Olympics after Vida Anim in 2008 and Flings Owusu Agyapong in 2016.

In 2014, she finished tenth at the Commonwealth Games in Glasgow, won silver at the African Championships in Marrakech and was seventh at the IAAF Continental Cup.

She also won bronze at the African Games in Brazzaville in 2015. In 2016, she became African champion.

According to the Administrative Manager of the Ghana Olympic Committee GOC, Miss Farida Idriss Sulemanu Tetteh, the skipper of the national boxing team who went to the 2012 Games is likely to captain the team. 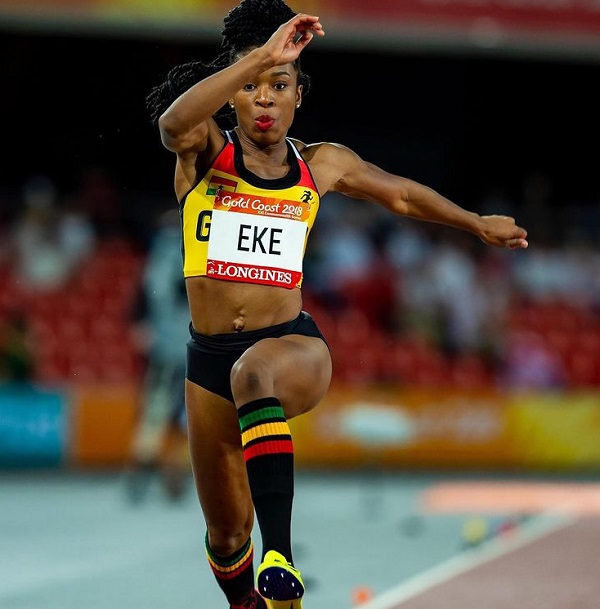 Two flagbearers for all nations

Interestingly, the International Olympic Committee (IOC) has advised countries participating in the Olympics to name flagbearers from both genders.

At its executive board meeting last year, the IOC made provisions for flag-bearers from both genders at the opening ceremony.

"...the IOC Executive Board also decided that there should be for the first time ever at least one female and one male athlete in every one of the 206 teams and the IOC Refugee Olympic Team participating at the Games of the Olympiad," IOC chief Thomas Bach had said.

"Additionally, we have also changed the rules to allow NOCs to nominate a female and a male athlete to jointly bear their flag during the Opening Ceremony. We encourage all NOCs to make use of this option."