Coach Sarpong: Next Black Stars coach must focus on consistency 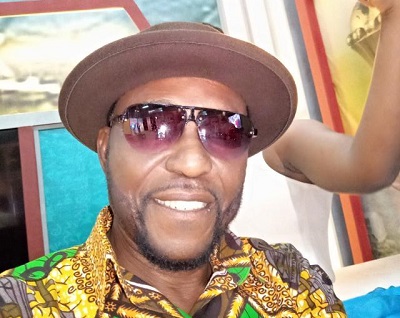 Veteran coach, Josef Emmanuel Sarpong, has implored the next Black Stars coach to keep an eye on the key players who featured for Ghana at the ongoing 2022 FIFA World Cup and select the best to build a strong team for future tournaments.

He said it was only when the core of the team was maintained and the new coach ensured cohesion in the team that Ghana could build a formidable team capable of flying the flag of Ghana high.

“We need consistency in team-building, hence the need to keep the core of our team for a long period so that we can establish stability and cohesion among the players.

"With this, we can transform the team to be highly competitive,” Coach Sarpong explained during an interview with the Daily Graphic.

Coach Sarpong was of the view that before appointing a new coach, the Ghana Football Association (GFA) should consider someone who was not only hungry for success but had a proven coaching record.

“He should be a world class coach who should do everything to avoid being influenced in selecting players who are in top shape, fit his strategy and game plan.

"He should also be a coach who knows his job and will avoid any external influence,“ he stressed.

Coach Sarpong also urged the GFA to recruit a highly qualified team of administrators to manage the Black Stars with the view of instilling a sense of competitiveness in them.

“The FA should adopt a triangular system of team-building, comprising the recruitment of highly qualified staff to administer the team, a talent hunt across the country to unearth talented footballers who will be groomed to feed the national team and the provision of first-class facilities which would be used by the players during training and competitive matches,” he suggested.