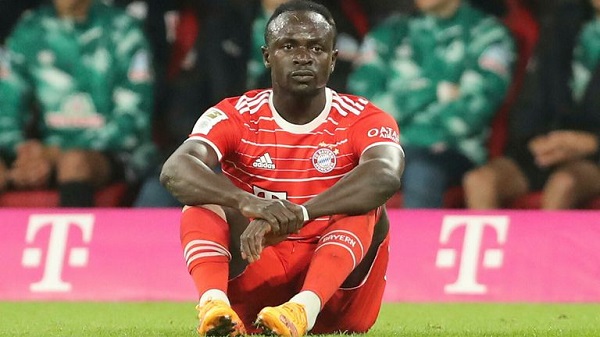 Senegal is set to rely on witch doctors to help their star, Sadio Mane, recover quickly ahead of the start of the World Cup.

The 30-year-old Bayern Munich playmaker hobbled off the pitch during their Bundesliga game against Werder Bremen last Tuesday.

Officials of the club indicated that the Senegalese international suffered an “injury to the head of his right fibula”.

However, FIFA Secretary General, Fatma Samoura, disclosed that the country had fall on witch doctors to help Mane recover quickly for the tournament.

'We are going to use witch doctors,' she told Europe 1. 'I don't know (if they're effective) but in this instance, we're going to use them anyway. We are hoping for miracles. He has to be there!'

Despite his injury, Mane has been named in the final 26-man squad of the national team for the World Cup.