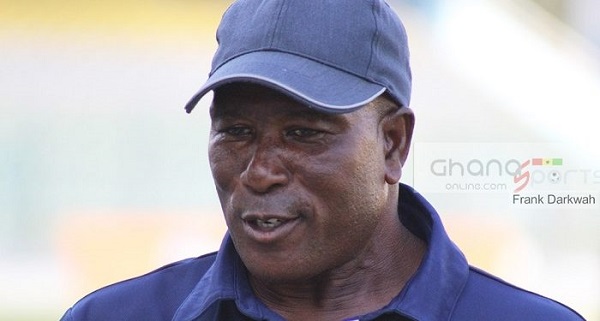 Ghana’s Black Satellites secured their first victory in the Toulon Tournament after beating Saudi Arabia 2-1 in their 11th-place match played in France.

Isaac Mensah put the Black Satellites ahead in the 26th minute before Yazid Jawshan cancelled the lead in the 71st minute but Ghana’s lead was restored by Abass Samari Salifu two minutes to regulation time.

It is the first victory for the Black Satellites who played in Group B alongside Venezuela (1-1), Indonesia (1-0) and Mexico (1-0).

Determined to prove a point in their last game, the Black Satellites went into the game with a different mindset and by the 26th minute it was Zubairu Ibrahim who set up Accra Hearts of Oak attacker, Mensah to score.

Ghana managed to hold on to the lead until the interval but caved in to pressure in the 71st minute when Jawshan equalized for the Saudi Arabians after he was set up by Meshari Al Nemer.

However, the Black Satellites did not give up in their pursuit for the winner which came in the 88th minute when Mohammed Yahaya assisted Salifu to score the winner.