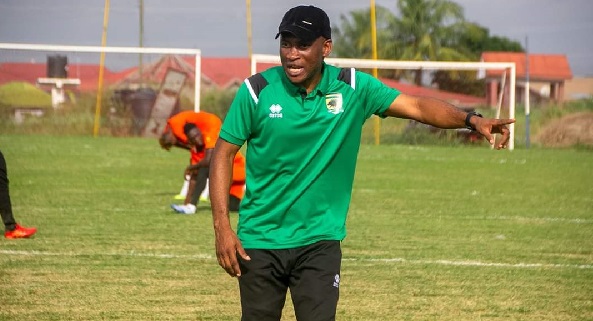 Coach of Asante Kotoko, Prosper Narteh Ogum has assured the club of his commitment to see out his contract despite interests from several clubs.

The 44-year-old said he was really happy at Kotoko and was ready to honour the agreement and finish his tenure with the club.

“I have a two-year contract with Kotoko and I will respect it. Although some teams outside Ghana have requested for my services, I am for Kotoko and I love serving them,” he told ATL FM.

“I now know and understand my players and vice versa. So I want most of them to stay at Kotoko. The team will be participating in Africa although I understand the business aspect of football.”

Kotoko will represent Ghana at next season's CAF Champions League with rivals Hearts of Oak to participate in the CAF Confederation Cup respectively.