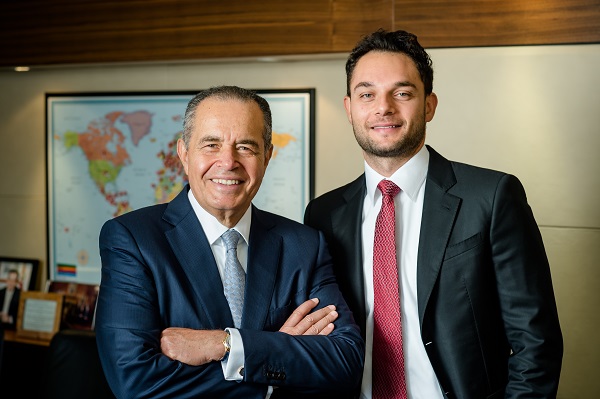 Under the terms of the partnership worth, a reported $120m, Man Sports will now run RTD with its founder Tom Vernon remaining the other "significant shareholder". 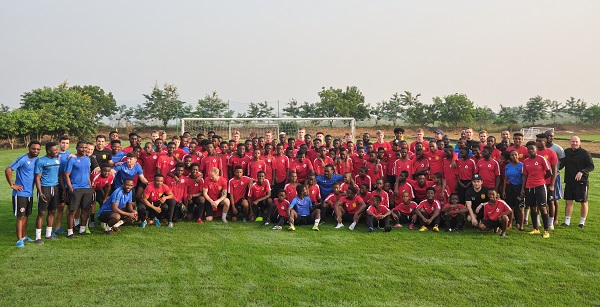 A Right to Dream statement said the investment will help the iconic football institution expand and recruit more young players to hone their talents for the country.

"The investment in Right To Dream by Man Capital, the UK-based investment arm of the Egyptian Mansour Group, a family-owned global conglomerate, is being made through Man Sports, a new entity established for the partnership, and will see investment designated to expand the activities of the Right To Dream academy in Ghana".

As part of the agreement, RTD is to establish a professional women’s team in Ghana and Egypt and Ghana in the next 5 years.

The academy will also make its first foray into North Africa with plans to establish a new RTD academy for boys and girls in West Cairo.

"Investment will also support the creation of a new pro women’s team to be formed in Egypt shortly after the academy launches, expansion of the women’s and girl’s programmes across the organisation, also including the establishment of a professional women’s team in Ghana in the next 5 years, and the exploration of UK opportunities at club and academy level," the statement said.

Speaking about the investment, Mr Mansour, Chairman and Founder of Man Capital, said he was proud to be joining the inspirational and life-changing work RTD undertakes with talented boys and girls across Africa, Europe and the Americas.

"We have long taken a close interest in the work they are doing and are delighted to be announcing our partnership today. Not only are we a family of football fans, indeed my uncle Mostafa Kamel Mansour even represented Egypt in the 1934 World Cup, but we are committed to supporting communities across Africa, through our foundations and other philanthropic activities,” he said.

Mr Vernon, who remains the CEO of Right to Dream Group, said the partnership helps RTD to move into the next stage of its global expansion, "putting people and purpose at the centre of football. With the support of the Mansour family, we are creating a new standard of purpose-driven sports for clubs and players and building the leaders of tomorrow.”

The academy has also made a raft of new appointments across the organisation, namely Mohammed Wasfy as MD of the new Right To Dream academy to be launched in Egypt, Pippa Grange taking on a permanent role as Group Chief Culture Officer, and Jan Laursen being promoted into the role of Chairman of FC Nordsjælland.

Meanwhile, Mr Eddie Mensah has been named the new MD of RTD Ghana.

He established General Motors dealerships in Egypt in 1975, later becoming one of GM's biggest distributors worldwide.

He served as Egypt's Minister of Transportation from 2006 to 2009 under the Hosni Mubarak regime.

He holds a Master of Business Administration from Auburn University and is married with two children.