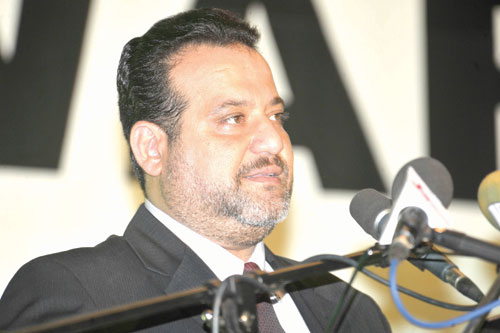 As part of efforts to reward its loyal viewers, Metro TV has put together another laudable initiative in a competitive SMS game dubbed the “Soccer Xtra Predict and Win SMS Competition”.

The competition will cover all matches of the ongoing Brazil 2013 FIFA Confederations Cup & Turkey 2013 FIFA U-20 World Cup which will be telecast live. It started last Saturday and it runs till July 13.

To participate in the competition, viewers will be required to predict the outcome of every match by texting: A…for home country win; B…for away country win; or C…for a draw, to the short code 1950 on all networks.

Participants will have up to the end of half time of every game to text their predictions.


All correct entries throughout the competition will also be entered into a live grand draw on July 15 on Metro TV to select 12 lucky winners of the ultimate prizes including a brand new dongfeng S30 cross sports car, lap tops, fully paid trip to watch Chelsea & Manchester City in the UK, a return Air ticket to Europe, Quantum fuel coupons and brand new Yokohama car tyres.

With Metro TV’s track record of excellent TV programming, viewers are assured of another exciting television showpiece with top international football action that will keep them glued to their sets.