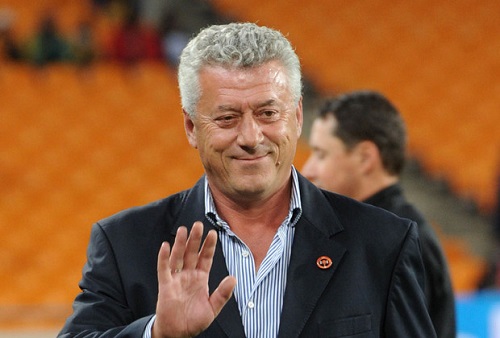 Graphic Online gathers that Asare resigned last Thursday while the club in a statement today confirmed that Papic and Owu tendered their resignations on February 15, 2021.

According to the statement, the coach attributed his resignation to the fact that he was not getting results on the pitch.

"Both members of the technical team tendered in their resignations on February 15, 2021.

"The Coach in his resignation letter stated, "My reasons are partly personal, also for the fact that am not getting the desired and needed results and I have no hope that it's going to change".

"The Club and Kostadin Papic have both acknowledged that recent results and performances have not met the expectations and agreed on the need for new technical leadership".

Interim coach Nii Noi is likely to be assisted by the current Team Manager Sabahn Quaye who is the only technical staff of the senior team still at post.

"In the interim, the Club's Under 15 Coach, Samuel Nii Noi, will lead the team at training until a new Head Coach is appointed," the statement said.

"The Club will be making no further comment until a new Head Coach is appointed".