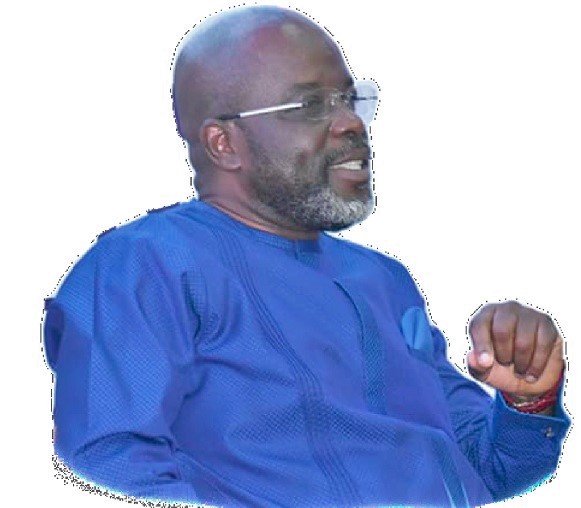 Mr Wilfred Kwaku Osei, known in football circles as Palmer says the surest way to qualify Ghana to the FIFA World Cup again is to run the Black Stars along professional lines.

That, he said, simply meant that the nation should treat qualification to the FIFA World Cup as a whole project with the target of reaching the last four stage in order to reap the huge financial gains attached to that feat.

“The Black Stars must be run purely on professional grounds. It simply means that when we have the World Cup, we should treat it as a project,” the former Black Stars Management Committee chairman told the Graphic Sports in an exclusive interview.

“You and I know the financial reward in qualifying for the World Cup. If I were in the saddle, I will treat the World Cup as a commercial venture.

“Whatever we have to spend to get to the World Cup I will do it, and when we go to the tournament I will target the semi-finals,” he explained.

According to the former GFA Executive Committee member, if Ghana earned $8million as participation fee at the 2014 FIFA World Cup in Brazil, then it means the nation stood the chance of earning more money if the players could be motivated to progress further in the competition.

“These boys (players) I know them; all you have to do is to be transparent with them.

If we get about $20 million from the World Cup, what else can’t we do?
“We can run a lot of projects such as building the right infrastructure and ensure that the right things are in place. There is the need for us to take a second look at the way we do our things,” Palmer stated.

“Until we begin to do the right thing, things will not go the way we want.”

Palmer also lamented the manner in which a highly promising 2018 Black Stars squad built by Coach Kwasi Appiah was disbanded in the aftermath of the Anas Number 12 expose.

“If we had continued from where we left off after the successful pre-World Cup friendlies in 2018, after beating Saudi Arabia 3-0, Japan 2-0 and fighting back to draw 2-2 with Iceland, there is no iota of doubt in my mind that team would have sent us to places.

The disqualified GFA presidential aspirant also stressed the need to draw the nation’s soccer legends such as Abedi Pele, Tony Yeboah, Osei Kofi, Mohammed Polo and others closer to the senior national team in order to inspire the current generation of players to achieve the needed results.

“The way we treat our legends is also not proper. People get close to the team and some people don’t want to see their faces,” he revealed.