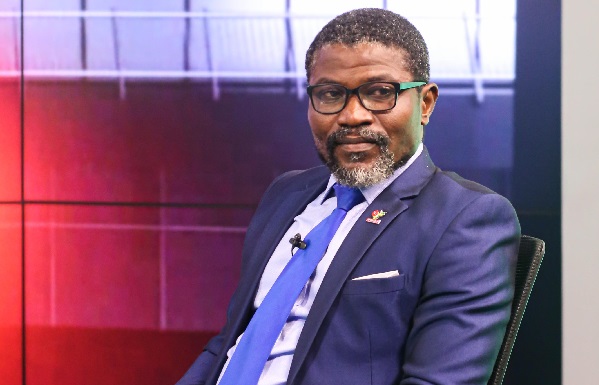 Twelve years after missing out on Ghana’s squad for the 2010 World Cup in South Africa, Laryea Kingston is still in pain for missing that once-in-a-lifetime opportunity to play at football’s biggest platform. He was shattered by the decision to drop him from the final squad which included his elder brother, Richard Kingson.

He may have accepted the reasons for being omitted from Ghana’s squad at the 2006 tournament due to suspension he carried over from the Africa Cup of Nations in Egypt months earlier. However, Kingston, who believed he was in the best of shape to make his debut at the biggest stage of his career, is yet to come to terms with Coach Rajevac’s decision to leave him out of the Black Stars team to the 2010 World Cup and he says the Serbian owes him an explanation for omitting him.

Then 29 years old, the midfielder was one of the biggest names in the national team and was instrumental in the country securing a second consecutive World Cup spot.
Four years earlier, Kingston had missed Ghana’s maiden appearance at the World Cup in Germany due to suspension for an altercation with Senegal’s defender Habib Beye in a group encounter at the Nations Cup.

“I was very disappointed in the decision to take me out of the team for the 2010 World Cup, but I had no one to provide me with some answers,” Kingston told the Daily Graphic in an interview.

“It broke me into pieces because I had done everything possible and I was in good shape to play for the Black Stars, so I was surprised at the coach’s decision to omit me from the squad.

“What can you do when a coach says you are not in his plans? It was one of the saddest moments of my career, but I had to deal with it.” 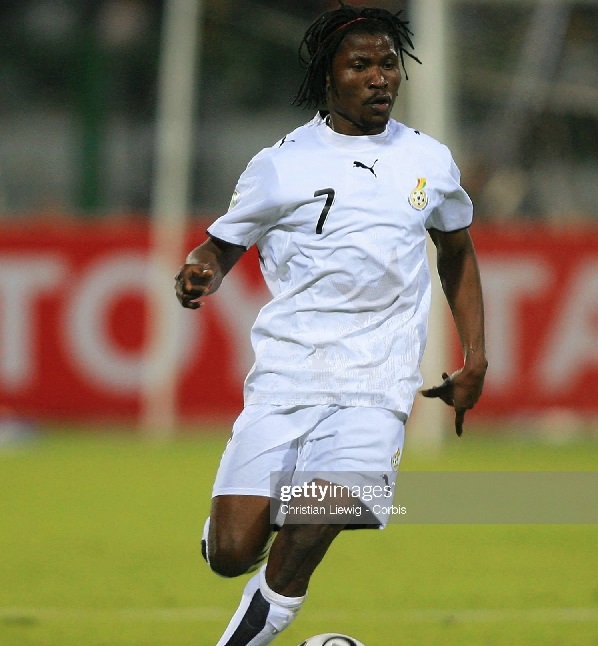 It was a difficult moment for the Ghanaian midfielder who revealed that things he heard from some sources within the team after his omission broke him into pieces.

He denied rumours that he rejected an amount of $5,000 that was given to him as compensation for being in the provisional squad for the tournament

“We held a meeting to discuss the final list for the tournament and all Coach Milovan Rajevac told me was that I was not in his plans.

“I felt he owed me an explanation because with our squad at the time, I didn’t see the reason why I should not make it to the World Cup.”

Kingston, who was then plying his trade with Scottish Premier League side, Heart of Midlothian, moved on with his career after the disappointment but failed to return to the Black Stars until he called it quits in 2013.

After his contract with the Scottish side, he moved to Dutch club Vitesse Arnhem and rejoined his former club Hearts of Oak in Ghana, returned to Israel to play for Hapoel Be'er Sheva before winding up his career with Phoenix FC in the USL Championship in 2013.

After his retirement, the 41-year-old obtained an UEFA Licence B coaching certificate and helped develop talents as part of the coaching staff of the Right to Dream Academy in Ghana and Danish side, Nordsjaelland FC.

Kingston says he has strong belief in the abilities of Ghana’s squad for the World Cup next month. He believes Coach Otto Addo has a fine blend of experienced and young talents who have the potential to excel in Qatar.

Skipper Andre Ayew and his younger brother Jordan, both of whom played at the 2014 World Cup in Brazil, will provide the team with rich experience as they team up with tested teammates such as Baba Rahman, Denis Odoi, Thomas Partey, Daniel Amartey, Alexander Djiku, and goalie Richard Ofori to ensure Ghana puts its best foot forward in Qatar.

For Kingston, the technical handlers of the team have done a great job by putting together an experienced and youthful side ahead of the World Cup.

He expects the youthful players in the team to complement the experienced ones to give the country a historic performance at the Mundial.

“The team is full of quality players who have the potential to make a good account of themselves at the biggest stage of world football,” said Kingston.

“I have confidence in the technical team to deliver on their mandate and all I ask is for them to be clinical in their attack.”

Otto Addo’s side, who are pooled in Group H alongside powerhouse Portugal, Uruguay and South Korea, will aim to improve on their first-round exit at the 2014 World Cup in Brazil.

Ghana will open her campaign against Portugal at the Stadium 974 in Doha on November 24 before facing South Korea and Uruguay on November 28 and December 2 respectively.

Commenting on the team’s chances, Kingston told the Daily Graphic that the Stars have scores to settle with Portugal and Uruguay and that must serve as motivation to qualify to the knockout phase of the competition.

“It is going to be interesting at the World Cup because I see our games with Portugal and Uruguay as an opportunity for the boys to perform beyond their expectation.

“Against Portugal, the team must see it as a chance to seek revenge after losing to them in 2014 but Uruguay’s game will be something else.

“I believe the team must do everything to beat Uruguay to put the entire continent at peace after what Suarez did to Africa in 2010. It is possible and I believe having that at the back of their minds alone should be enough to win that match.”