Ashantigold SC has been demoted to the Division Two league after being found guilty of match manipulation in the 2020/21 Ghana Premier League Matchday 34 game against Inter Allies FC.

The demotion will take effect from the 2022/23 league season.

Officials of the club and players who participated in the offence have also been sanctioned by the GFA Disciplinary Committee of the FA.

The officials include the President of Ashantigold, Kwaku Frimpong, who has also been banned for 10years for his involvement.

Inter Allies, currently in Division One has been demoted to Division Two.

The decision is coming after the GFA Disciplinary Committee found out that there was strong evidence that Inter Allies Football Club as a legal entity engaged in a fixed match.

And that there was strong evidence of match fixing several days before the match between Ashantigold SC and Inter Allies FC by Nii Amoah Gogo, President of Ashantigold SC, Kwaku Frimpong and the CEO of Ashantgold SC, Emmanuel Frimpong.

There was strong corroborated evidence of match fixing on the field of play between Ashantigold SC and Inter Allies FC, the GFA said in a statement issued Monday morning [May 16, 2022] announcing the decision. 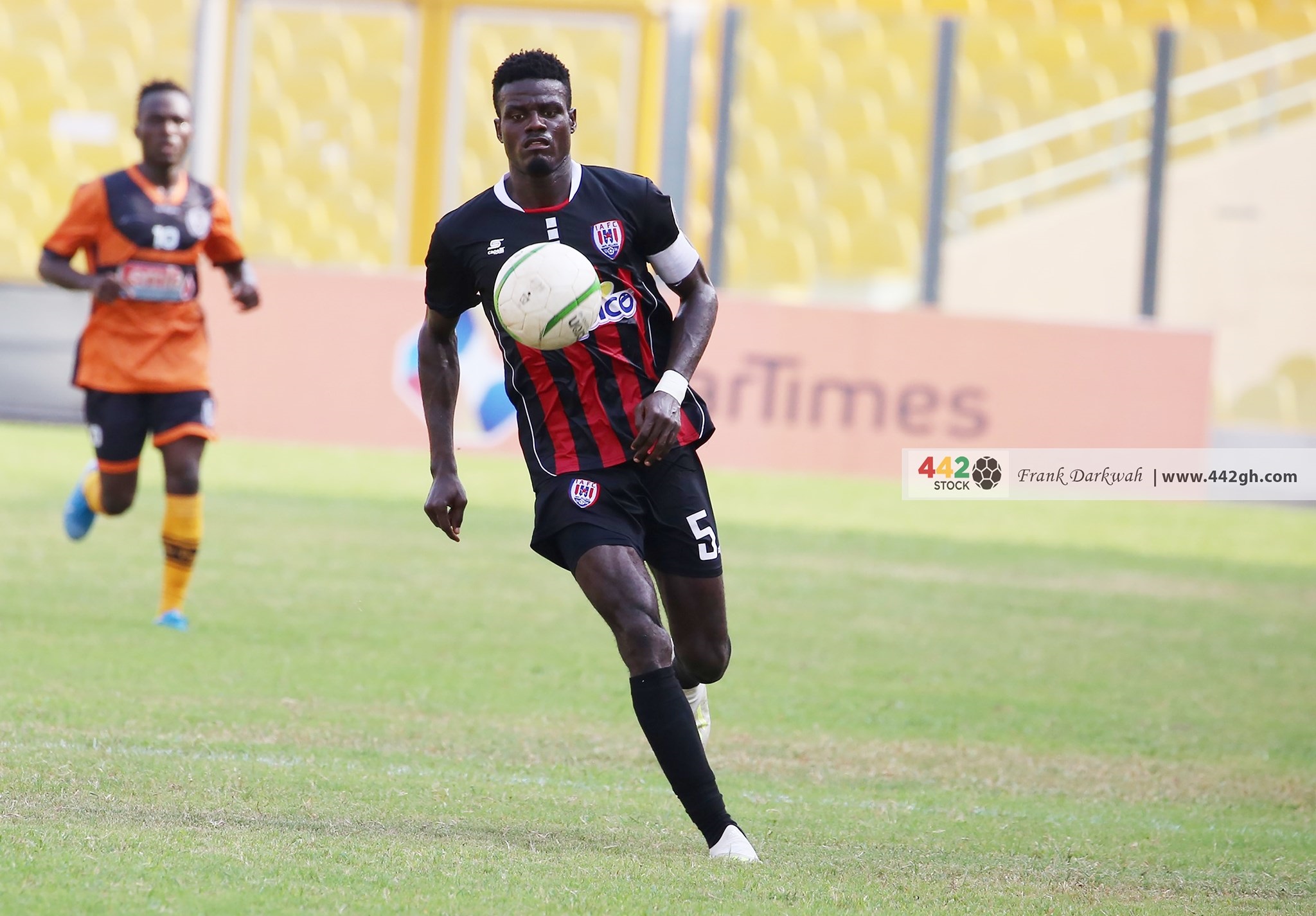 After the match, there were several reports within the local and international football space that the match was fixed to fulfill a correct score of 5 goals to 1 in favor of Ashantigold SC. The match eventually ended in 7 goals to 0 against Inter Allies FC.

A video extract of the match circulated on various social media platforms showing a player of Inter Allies FC scoring two own goals.

The video also showed a lackluster attitude of players on the field of play.

Sportradar, a Swiss based international company‟s fraud detection system, a unique service that identifies betting related manipulation in sports globally for a huge number of leagues through its vast amounts of data reported that there was strong pre match betting and telltale signs of fraud on the said match.

The GFA investigated the matter and in accordance with Article 34(5) of the GFA Premier League Regulations referred Inter Allies FC to the Disciplinary Committee.

Count one. The Club was charged for a breach of Article 34(5)(a) of the Premier League Regulations (2019) for instigating, commanding, and counselling its players to play a fixed match or match of convenience between Ashantigold SC and Inter Allies FC to achieve a result in favor of Ashantigold SC, an act which the club knew or ought to have known at the time of engaging in it to be contrary to the Premier League Regulations of the Ghana Football Association.

Count two. The Club was charged for a breach of Article 34(6)(d) of the GFA Premier League Regulations, (2019) that both teams did act together with a common purpose to manipulate the match to achieve a desired result, an act which brought the game of football into disrepute.

The following players and officials of Inter Allies FC were charged for breaching Article 34(5)(a) of the GFA Premier League Regulations.

Evidence of communications before match

The GFA DC heard that on July 12, 2021, around 4:57pm Dr Kwaku Frimpong called Emmanuel Nii Amoah and expressed his interest in the match in question.

Dr Kwaku Frimpong then offered an amount of GH¢10,000 cedis and indicated that he will instruct someone (who was later found out to be Emmanuel Frimpong, the CEO of Ashantigold) to send the money.

The DC heard further that before the match was played and between 12th of July 2021 and 19th July 2021, Kwaku Frimpong called Nii Amoah on two occasions.

Prosecution revealed that on the Thursday, 15th July, around 10:00am., Isaac Quist, Mobile Money Agent, received an amount of GH¢10,000 which was sent in two batches of GH¢5000 within a minute from Prince Kwarteng also believed to be a mobile money agent.
Emmanuel Frimpong then called Nii Amoah around 10:23 am to confirm receipt of the money. 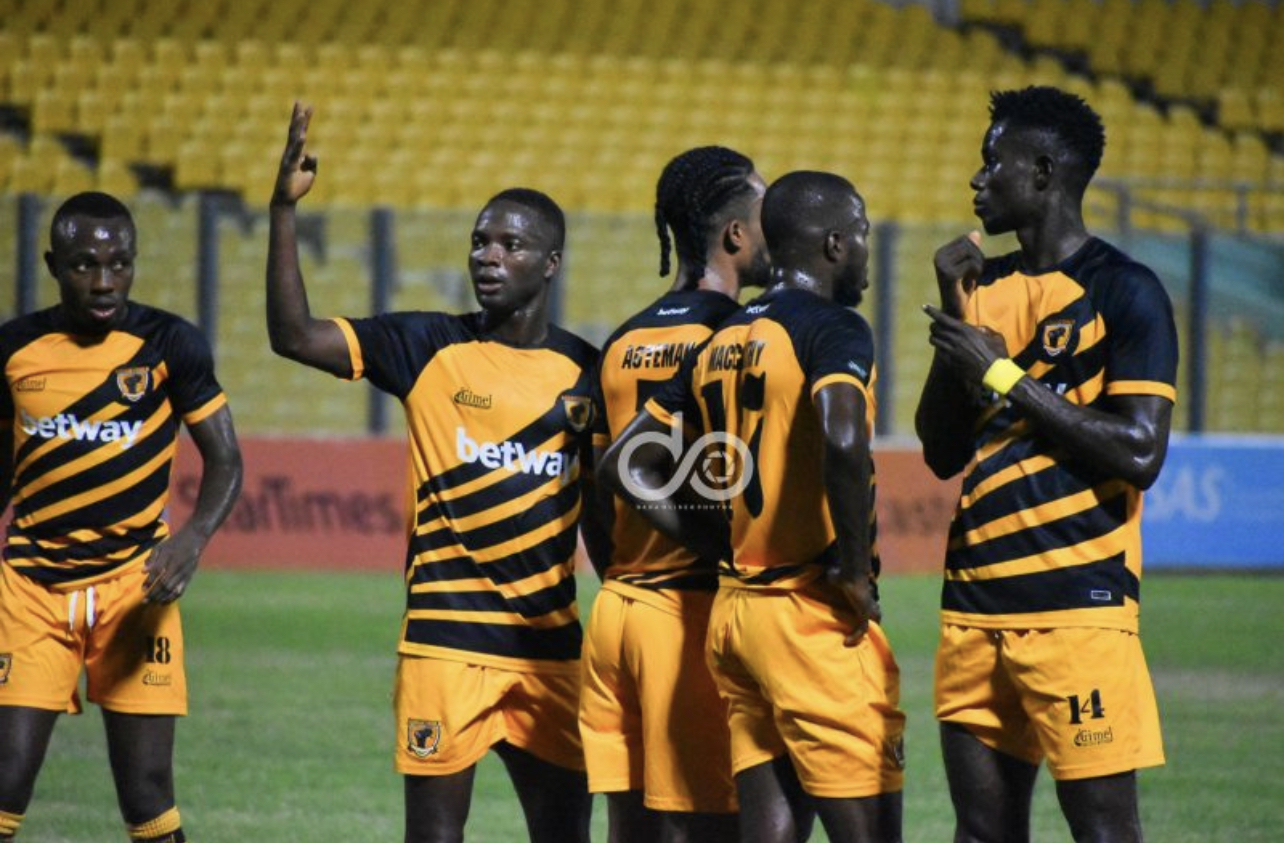