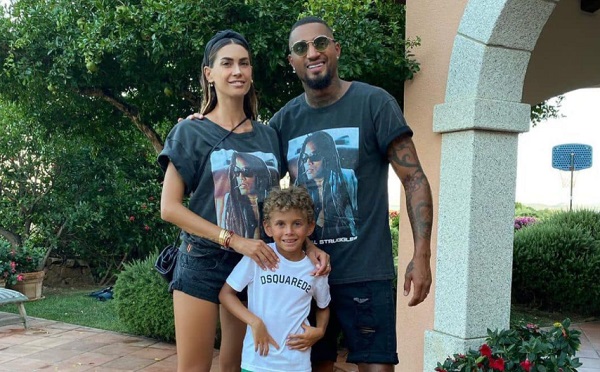 Kevin-Prince Boateng with Melissa and their son Maddox Follow @Graphicgh

Boateng, 33, married Melissa, 34, in 2016 but rumours of their separation have been frontpage tabloid news in Italy for over a year.

The Monza star took to his social media pages to announce that the couple has decided to terminate their relationship permanently but will remain close because of their son Maddox.

He posted: "After a period of separation, we have decided to terminate our relationship permanently, in full respect of each other's positions and in complete serenity, while we remain an important reference point for the growth of our son Maddox".

Melissa also posted a similar message on Instagram, thanking him for their relationship. 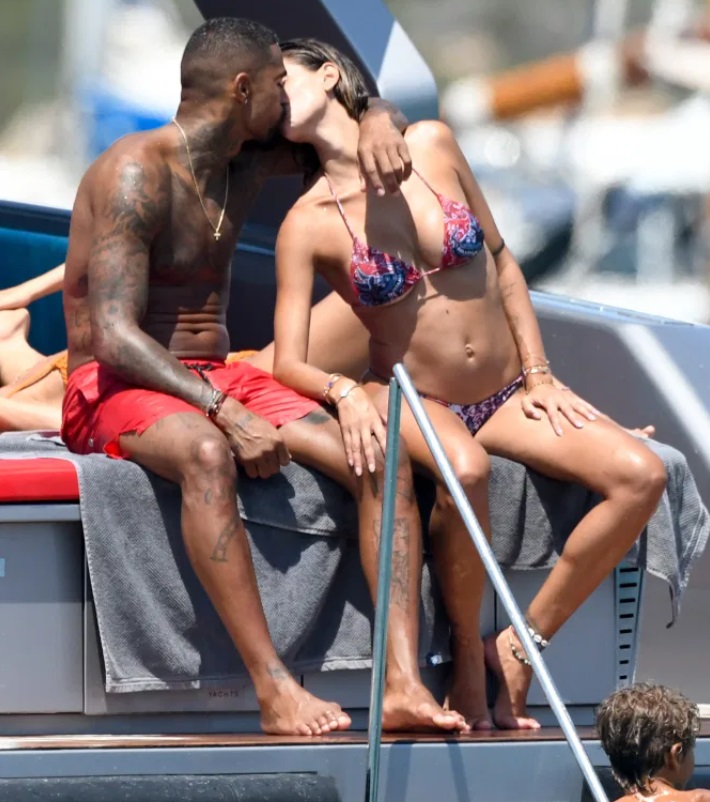 Both of Boateng's marriages have now ended in divorce. His first marriage to Jennifer ended in 2011 and she currently lives in Berlin with his first son Jermaine Prince Boateng.

Satta who posed for Sports Illustrated, had in January 2019 hit back strongly after claims the couple were filing for divorce.

She said: "As long as I have the faith on the finger means that I am still a married woman."

It will be recalled that in January 2012, Melissa, a former girlfriend of Christian Vieri stunningly claimed that the player's injury woes was down to the bouts of sex the couple have.

"The reason why he [Kevin-Prince Boateng] is always injured is because we have sex seven to 10 times a week," the 25-year-old told Vanity Fair.

"I hate foreplay, I want to get straight to the point," she added. "My favourite position is on top so I can take control."

In May this year, she acknowledged that her admission to vanity fair was naive.

She told Italian newspaper Gazzetta dello Sport that “one needs to be so careful when speaking about the game of football, especially when it comes to talking about sex. You've no idea of the whirlwind I became embroiled in."