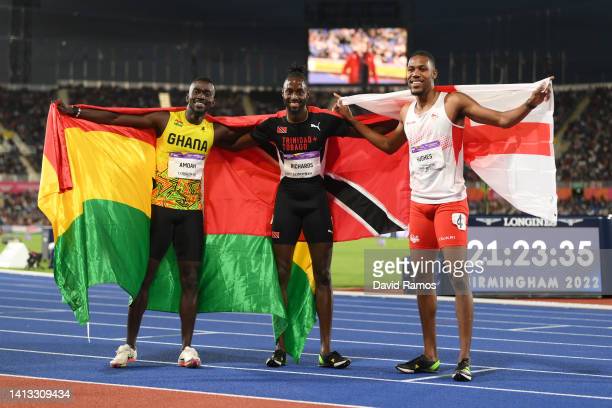 Sprinter Joseph Paul Amoah won bronze for Ghana in the men's 200m final at the 2022 Commonwealth Games on Saturday night.

It is also the first medal in the 200m by a Ghanaian since George Daniels won the silver for Ghana at the 1974 Commonwealth Games in Christchurch, New Zealand.

The national 200m record holder qualified to the final with an impressive run of 20.51s finishing second in his semi-final race.

Amoah's bronze is Ghana’s first medal in the 2022 track events after Benjamin Azamati missed out in the 100m final in 4th position. 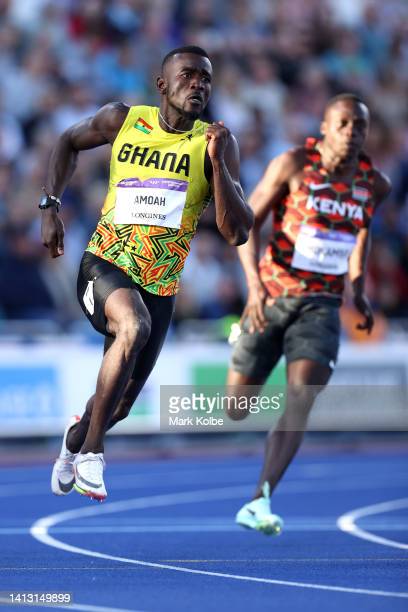