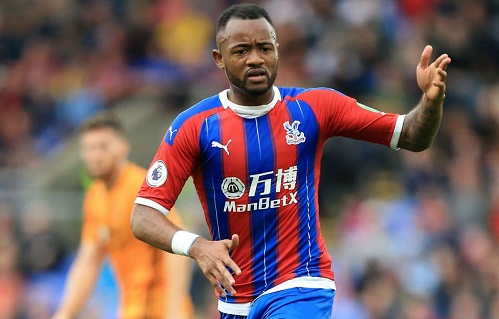 Jordan Ayew’s sublime solo strike for Crystal Palace against West Ham has been named the goal of the just-ended English Premier League season by a popular streaming platform.

The West Ham forward dribbled past four defenders, before chipping the ball past the onrushing West Ham goalie Roberto in match day 19. The memorable strike has now won him the Amazon Prime Video Sport Goal of the Season.

In 2019/20, his first season as a permanent Palace player, Ayew stepped up his scoring and bagged a Goal of the Season worthy strike at home against West Ham United, scooping multiple Man of the Match awards throughout the campaign.

He ended the campaign as Palace's topscorer with nine goals in 37 league appearances.