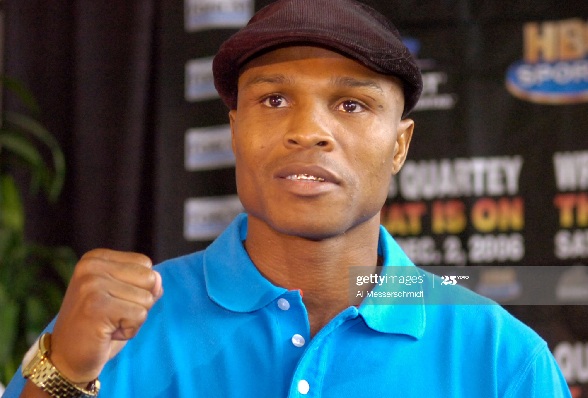 According to him, Dogboe’s humility and respect had paid off; hence, other boxers should emulate his example.

He, however, advised Dogboe to stay off his nemesis, Navarrete, and rather fight for the WBC or any other international title.

“He must avoid Navarrete, he shouldn’t dare him as it will be an unnecessary risk to engage him. He must look out for other belts,” he told the Graphic Sports in a telephone conversation in Accra last Wednesday.

Quartey, who is now a boxing promoter, manager and CEO of Bazooka Promotions, also admonished his compatriot, popularly referred to as the ‘Royal Storm’, to avoid dropping his left hand when in the ring.

According to him, such practice exposed him to attacks from his opponents which could prove costly.

“He should watch his left hand, he must avoid dropping it because it could prove costly,” he stated.

He revealed that Dogboe was now fighting in a more measured way and that would make him win the world title again.
He called on Dogboe’s trainer and promoters to psyche him up very well for a world title.

Dogboe defeated American Joet Gonzalez via a split decision in a world title eliminator at the Grand Casino Hinckley, Minnesota, in the United States last week.