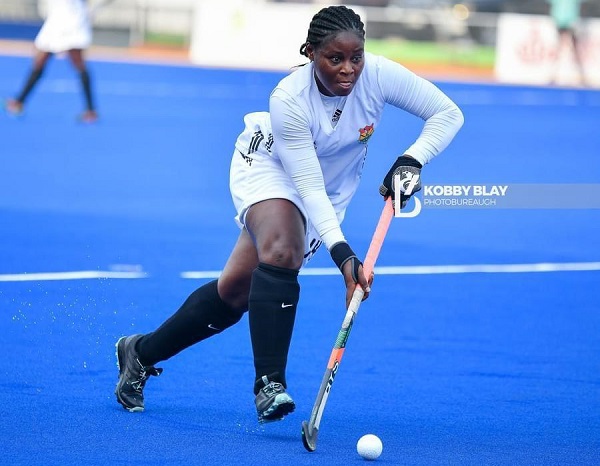 Twenty three players each for the national male and female hockey teams will begin residential camping today to finalise preparations towards the Birmingham 2022 Commonwealth Games.

While the female team consist of only home-based players, the male team include two players from France and South Africa.

The Secretary General of the Ghana Hockey Association (GHA), Rita Odei Asare, who released the list yesterday indicated that the foreign-based players had already joined the team in Ghana to prepare for the tournament which pushes off in Birmingham on July 29.