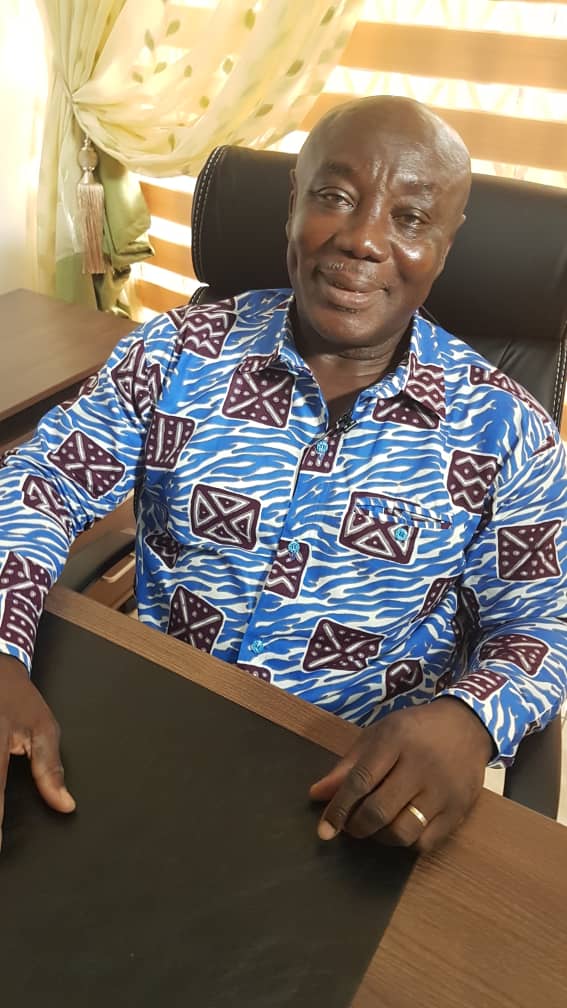 A former captain of the national hockey team, Mr Kwame Owusu, (Kowus) has hit hard at the technical department of the national hockey teams, saying that the handlers had reached their peaked and lacked the competence to transform the teams to the next level capable of winning international competitions. As a result, he has advocated for undertake advanced refresher courses abroad to build their capacity to a level capable of transforming the teams into competitive sides in continental competitions.

Expressing concern that both the male and female national hockey teams have always played second fiddle to their counterparts from South Africa and Egypt, in particular, at the elite level, Mr Owusu noted that he had traveled with the national hockey teams over the years for international tournaments and realised that Ghana’s technical team had reached a level where they could no longer improve their teams any further to beat the top sides in such competitions.

He said it was about time the authorities seriously considered sponsoring the national coaches to undertake refresher courses to improve on their capacity to returning the national teams into winning sides in Africa and beyond.

Mr Owusu said the game’s governing body in Ghana could also consider bringing expertise from Europe to impart to Ghanaian coaches new strategies and techniques to improve upon the game in the country and at the same time sponsor some of technical men aboard to build on their capacity.

“The level of competence of our technical men has peaked now. Everybody has a limit, and to me, they [coaches] have reached their limit and so we need some rethinking. Ghana was an African champion in 1974, and by now we should have been world champions, but we are now retrogressing, so there is a lot of work to be done in hockey to lift up our game at the international level.”

He also dismissed the assertion that the confidence levels of our local players could be a contributory factor for the country’s inability to win gold medals at international competitions. “The players are mere raw materials, It depends on how good or otherwise you use them. They are like ingredients used in cooking. If you have a good cook, no matter the ingredients, he or she would put them to good use, but if you are a bad cook, forget it.”