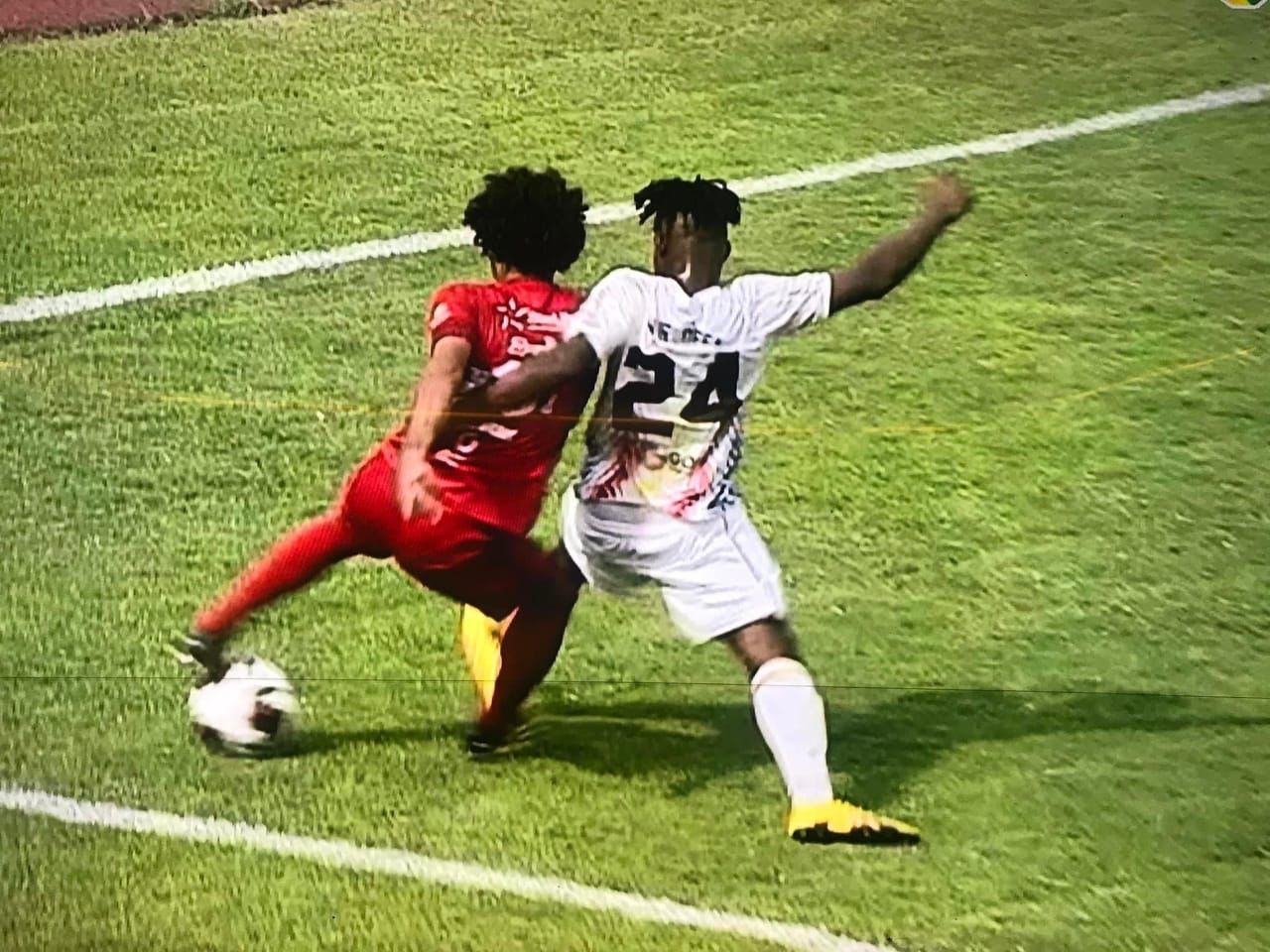 Accra Hearts of Oak have filed a protest against referee Kenney Padi for what they described as "his unprofessional conduct" during last Sunday's league tie against rivals Kumasi Asante Kotoko at the Baba Yara Stadium.

In a statement, Hearts said the complaint was lodged with the Ghana Football Association on Monday, April 11, 2022.

Hearts want the GFA's Review Committee to "take a second look at the CONTROVERSIAL PENALTY awarded against the club" by Referee Padi in their 1-0 loss to Kotoko and immediate sanctions taken against him. 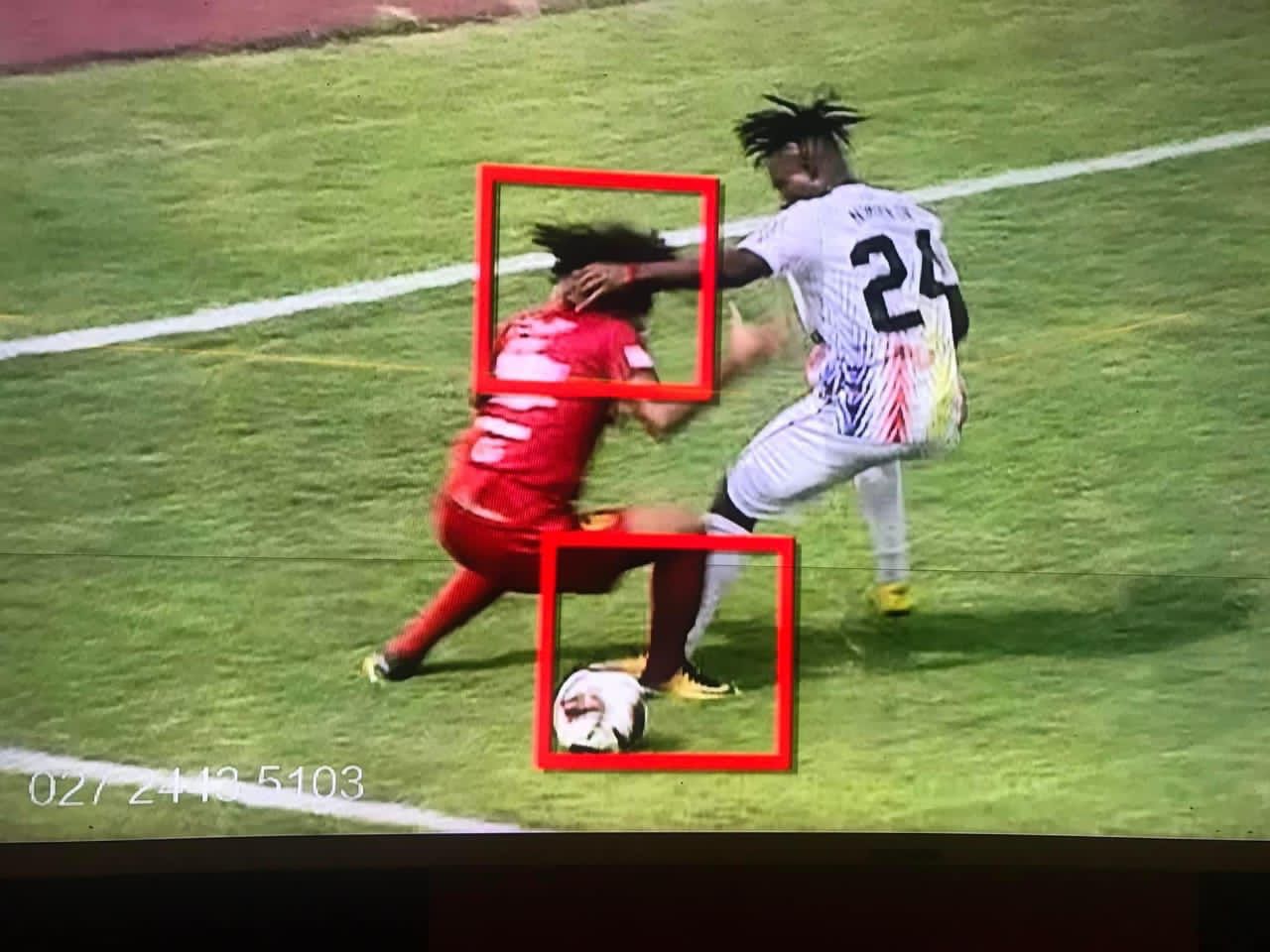 "Management is disheartened by referee Padi's poor judgement which subsequently caused us to lose the game," the statement said.

"Hearts is accordingly requesting the Review Committee to take immediate action to serve as a deterrent to all other future match officials who exercise such indiscretion against any club, especially at this critical period that we are all striving hard to bring back the love of the game.

"We however take this opportunity to appeal to our fans not to be distracted by such negativity but remain focused and continue to let their support count as we go through the remainder of the season". 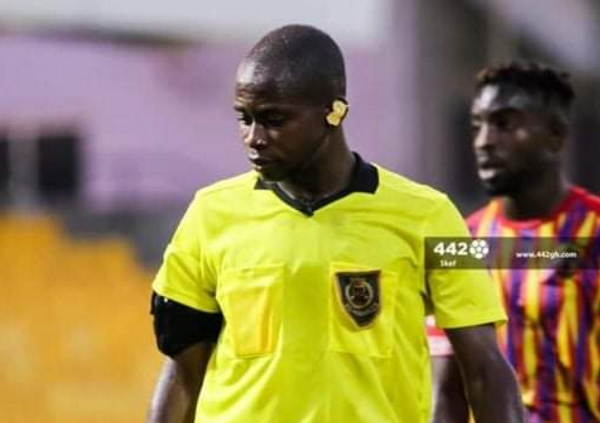 Hearts defender Mohammed Alhassan was adjudged by referee Padi to have pulled down Kotoko's Brazilian midfielder Fabio Gama in the penalty box.

The resulting penalty kick was converted by Franck Mbella Etouga to give the Porcupine Warriors all three points and open a 16-point lead over Hearts on the league table. 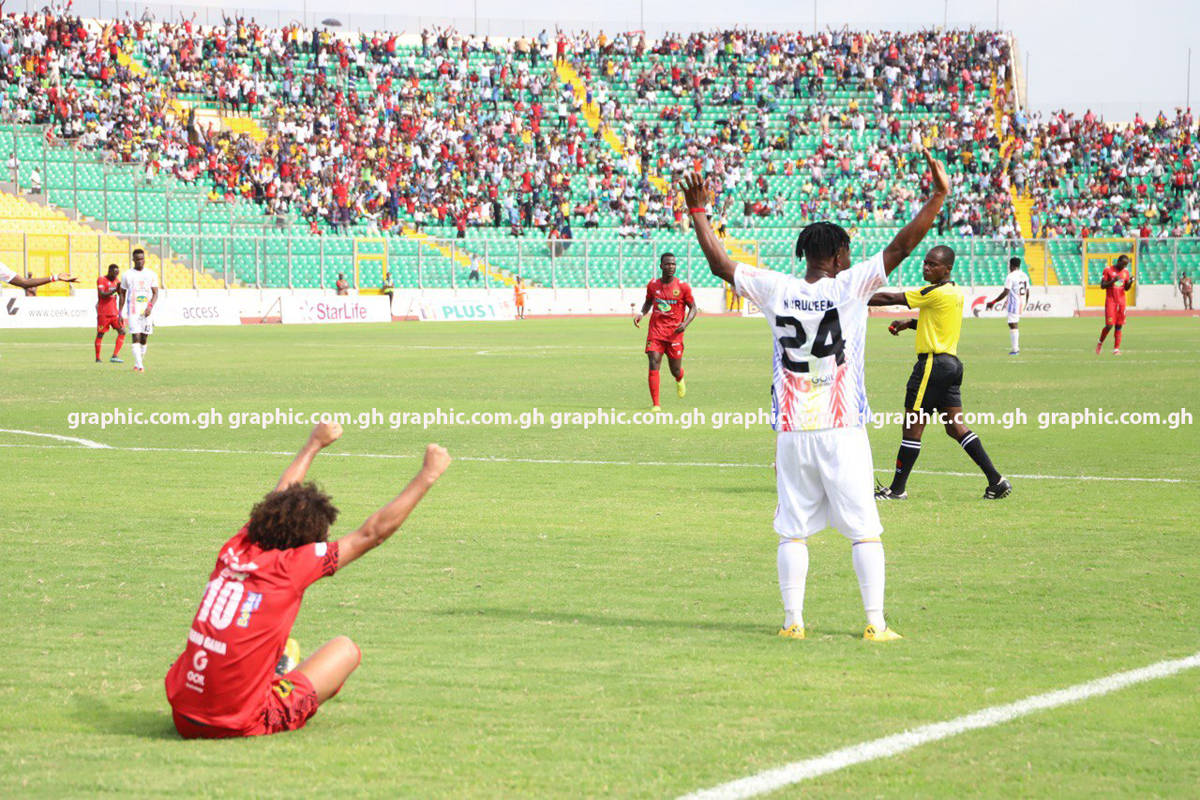 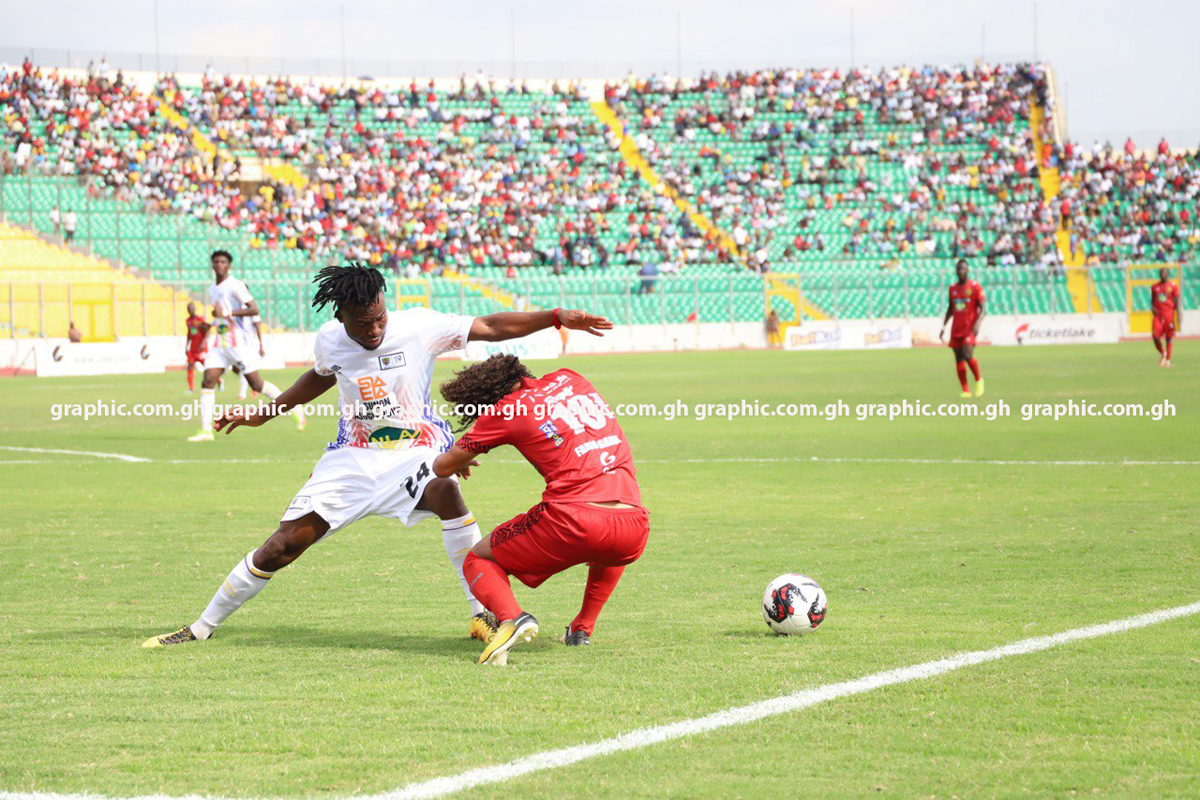 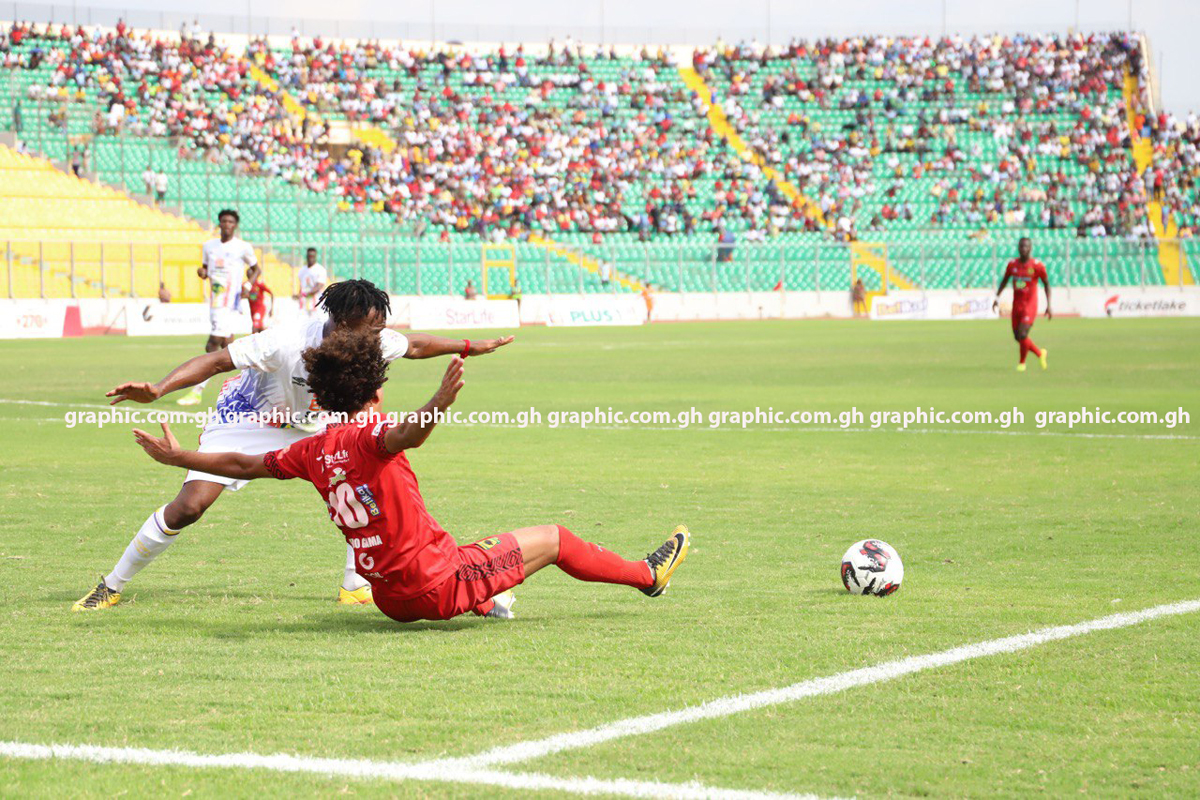