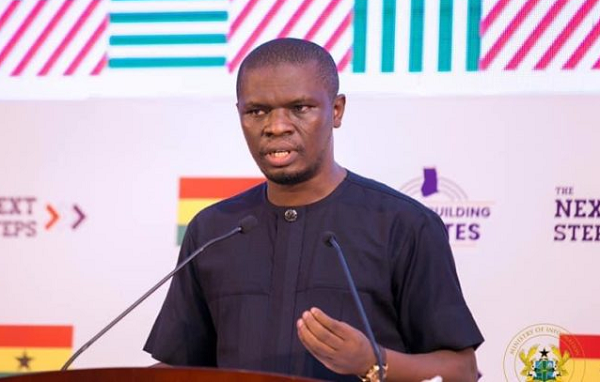 The Minister of Youth and Sports, Mustapha Ussif Follow @Graphicgh

The Minister of Youth and Sports, Mustapha Ussif, says the government has pulled all the stops to ensure that Team Ghana returned with medals from the 2020 Summer Olympic Games in Japan.

Team Ghana is currently in Japan preparing for the Games scheduled for Friday, July 23, to Sunday, August 8, in Tokyo.

According to the Minister he had received assurances that the team would do well and was hopeful that they would come back with medals.

"I have the assurance that the team is going to do well; we have put all the necessary preparations together and that is why they are there on the pre-games training," the Minister said in an interview.

In a departure from the usual practice of announcing a reward package for medal winners before an international tournament, the Minister said the government was yet to decide on what athletes will be due.

He said the reward will be announced when the athletes return with medals from Japan.