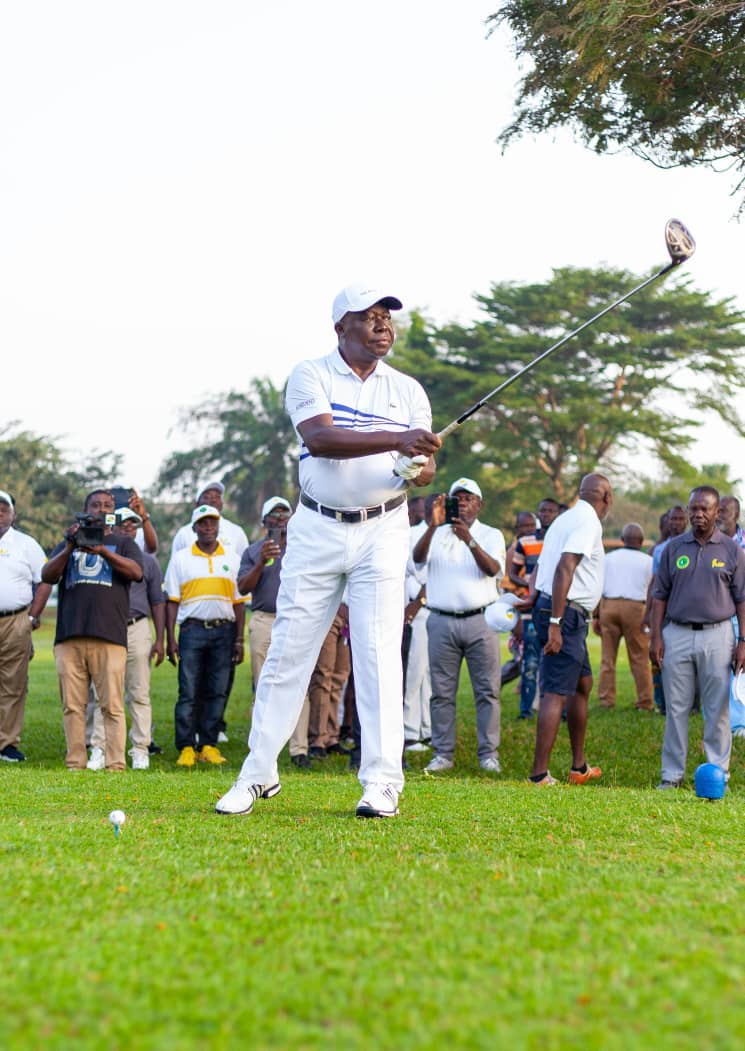 The Asantehene Otumfuo Osei Tutu II on Saturday added a royal touch to the fifth GCB Bank Tournament of Champions at the Royal Golf Club, Kumasi.

The traditional ruler, an avid golfer performed the ceremonial tee-off with GCB Bank's Board chairman, Jude Arthur to usher in the shotgun 18-hole event.
The Asantehene praised the bank for its continued support for golf in the country.

The Managing Director of GCB Bank PLC, Mr Kofi Adomakoh said "...Golf is a sport, and keeps people healthy, and a bank like GCB look after the nation and to develop our country properly, we need healthy people. Golf is one of the sports we at GCB have decided to support. 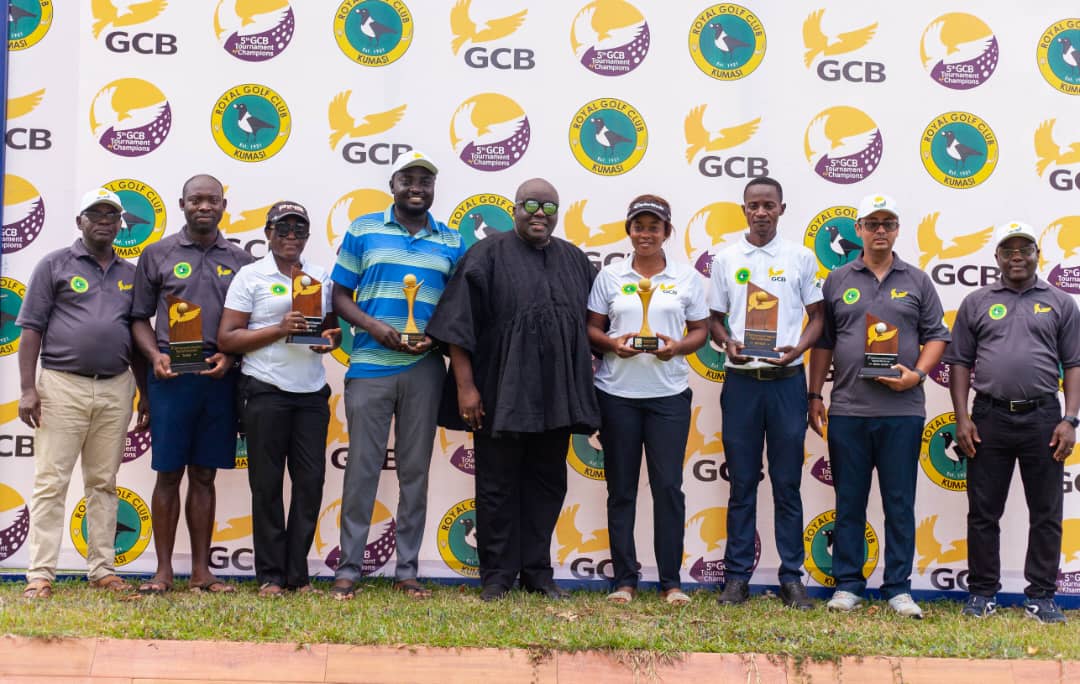 "We will continue to stand by our clients through these challenging times." 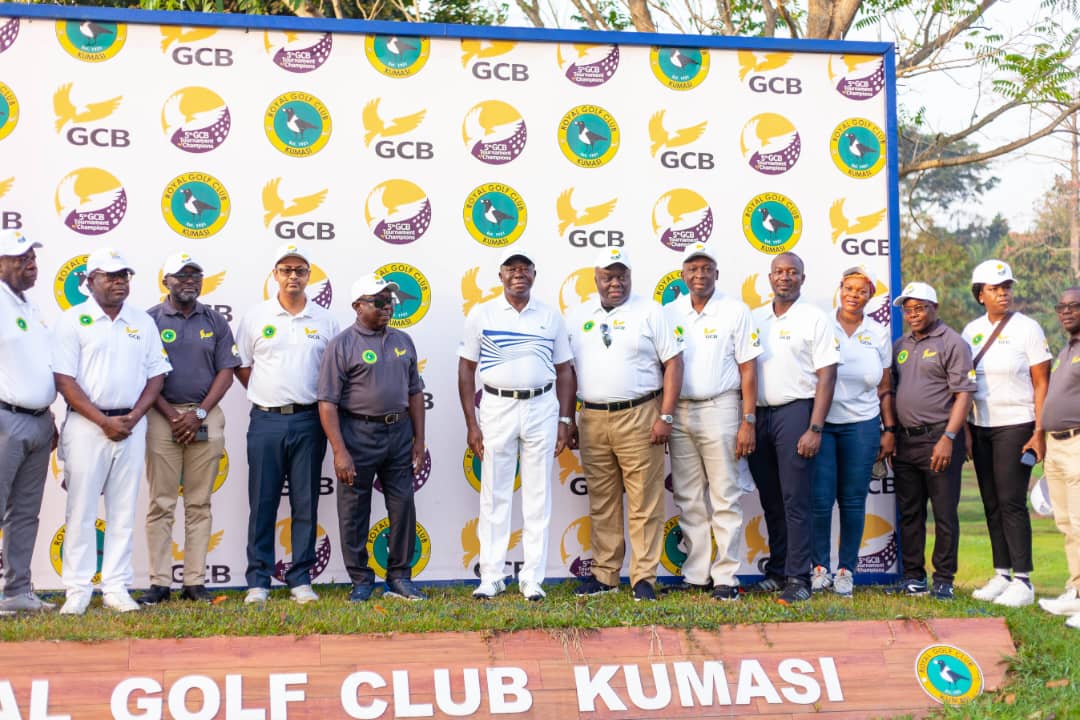 It was Bismark Dapaah, who was crowned as the overall male golfer of the year, while top golfer Constance Awuni picked the lady's version.

The single handicaper (5) beat Felicity Okyei Gyeabour (71) by just a stroke, who also beat George Antwi by one stroke (72).

Other golfers joined the 32 champions as supporting players to make the event epochal.

The GCB Tournament of Champions is reserved for only the winners of all competitions that took place at the club in the year.