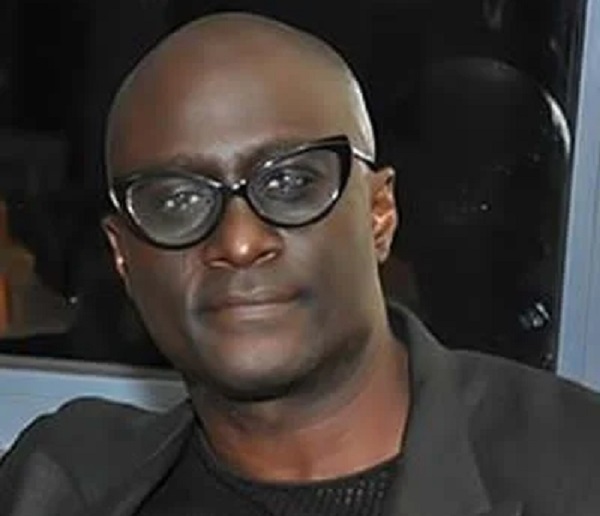 The reign of sprinters Sarfo Ansah and Grace Obour as the Central Region champions of the GNPC Ghana's Fastest Human will be under threat when the competition searches for champions at the Cape Coast Stadium on Saturday.

Ansah, then a student of the University of Development Studies, defied the odds to surprise everybody after running an impressive race to clinch the regional title with a time of 10.83secs.

Even though his time could not beat that of Fuseini Ibrahim who made a record 10.02secs in the previous year's meet, it gave him the opportunity to participate in the grand finale.

For Obour, who is now a student of the University of Ghana, making a huge return to continue her dominance of the region in the female category could be her biggest motivation, while Kate Agyemang and Janet Mensah, who finished second and third respectively might seriously be plotting to dethrone her.

Barnabas Aggerh, one of the competition's veterans who won the ultimate in 2019, was a pale shadow of himself when he played second fiddle to Sarfo. But having returned to great form this season, he could pull a surprise, barring any last minute injury.

Similarly, Isaac Botsio, who lost to Sarfo, could also seize this opportunity to bounce back with a revenge.

Organisers of the event are expecting sprinters from the Greater Accra, Central and Western regions to compete in this meet to get the chance to qualify for the final slated for September 24.

According to Reks Brobby, the Chief Executive Officer (CEO) of the talent hunt competition, they would rely on an electronic timer to get the accurate time for each sprinter. He said the competition would be organised for the Under-15, Under-18 and senior categories for both male and female athletes.

He added they were expecting a huge turnout of sprint talents eager to be discovered for international stardom, considering the number of talents who have expressed interest in the competition.