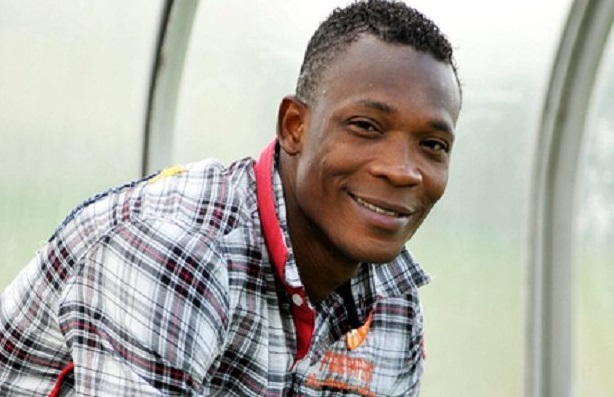 Former Black Stars right back John Paintsil is confident Ghana have what it takes to defeat their South Korean counterparts in their second 2022 World Cup match slated for the Education City Stadium in Al Riyyan today.

Paintsil, a member of Ghana’s 2010 World Cup team which made a quarter-final berth, explained that from what he saw in the match played against Portugal, there was no way they will fall to their Korean counterparts if they play the same way they did against Portugal.

Speaking to Graphic Sports in an interview yesterday, the 41-year-old former West Ham United player said the game reminded him of the 2010 game against Serbia, while considering the current team as the strongest of the national teams in recent times.

“We are going for a must win, and for me, I believe the effort the technical team and the players put into the last game gives all of us an indication that the team will go further. Now, we have a strong team. The last time I saw Ghana play like this was during the 2010 World Cup in South Africa against Serbia.”

“The same mentality and approach to the game was very high and I believe going forward, the coaches will change something...I believe the system we played in the first and the second half was changed a bit and the boys lost the middle a little bit,” he noted.

He recommended that Thomas Partey be handed a free role in today’s game, unlike the role he played against Portugal. He praised the Arsenal star for his immense contribution in Ghana’s first game despite touching the ball fewer times.

“I believe going into this game, the coach is going to release Partey more than the last time. Partey was doing very well even though we did not see him a lot more on the ball, but there was a job that was given to him. So, for me, if we release him to go and do his own thing, he is a box-to-box midfielder and I believe the technical men will do that,” he said.

The former Leicester City defender also praised the team for how tactically disciplined they were during the first game and believed that despite the Koreans having the ability to dictate the pace of the game due to their swiftness, he was confident Ghana would run over them.

“I have seen that our boys are tactically disciplined, looking at the Portugal game and the way they blocked the middle and stuck to the game plan till the end.”

“I believe that when it comes to Korea and Japan they play the same formation; they are fast and they also have players who can run throughout the 90 minutes, but I don’t see Korea stopping us from winning today,” he stated.