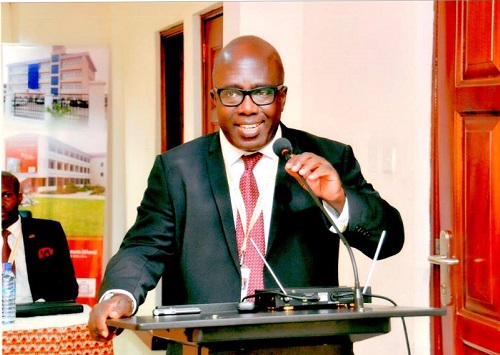 The Executive Council of the Ghana Football Association (GFA) has formed a three-member Ad-hoc Compensation Committee to discuss the remuneration of members of the GFA leadership.