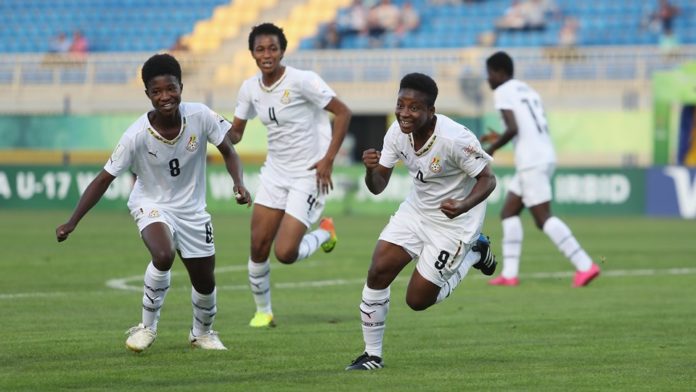 Ghana’s Under-17 female football team, the Black Maidens will play Guinea in the next round of the 2022 FIFA Women’s World Cup (WWC) qualifying campaign for Africa.

Guinea won the second leg 7-1 in the game in Conakry on Sunday, to earn a 9-3 aggregate to advance.

In all, there will be six games in the third round to decide the six teams that will play in the fourth and final round of the campaign that will eventually select the three teams to represent Africa at the 2022 U-17 WWC to be staged in India from October 11 to 30.

Matches
For the first leg of the third round, Guinea will host Ghana, Cameroun will host Zambia, while South Africa also host Uganda.

Also, Tanzania will travel to Burundi, Nigeria will trek to Egypt with Morocco travelling to Niger.