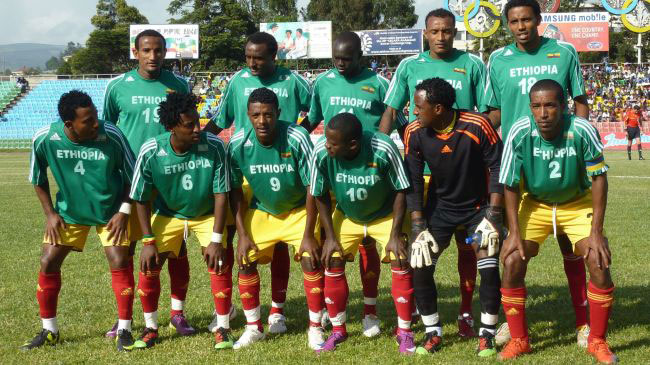 FIFA said in a statement that Ethiopia, who hours earlier last Sunday beat South Africa 2-1 to finish top of Group A, had allegedly fielded an ineligible player in the match away to Botswana on June 8, which they also won 2-1.

If Ethiopia are docked three points from the game, it will mean South Africa, who as things stand are out of the running, may still be able to qualify for the 2014 finals in Brazil as they will be only two points behind with one game each to play.

Togo will be investigated over a player they fielded in the 2-0 win over Cameroun in Group I on June 9, while proceedings were opened against Equatorial Guinea following the 4-3 win over Cape Verde on March 24.


Togo and Equatorial Guinea are both out of contention but a change in either result would have a big influence on the respective groups.

Cameroun would go one point clear of Libya at the top of their group if they were awarded a win against Togo, while Cape Verde would move within two points of Group B leaders Tunisia, who they visit in their final game.

The winners of the 10 groups will take part in two-leg playoffs to decide African's five representatives at next year's World Cup.