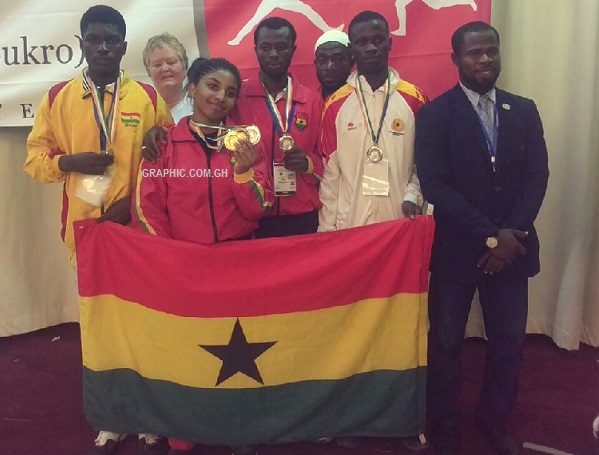 The three-day event started on March 8 and ended on March 11 with Ghana's UK-based female cadet, Yasmine Fosu winning three medals (gold, silver and bronze) and the men's team winning silver in foil after losing to the host nation, Cote d'Ivoire in the finals.

The President of the Ghana Fencing Association, Mohammed Mahadi told the Graphic Sports he was impressed with the output of the contingent although their performances were affected by a slight change in the tournament schedule. 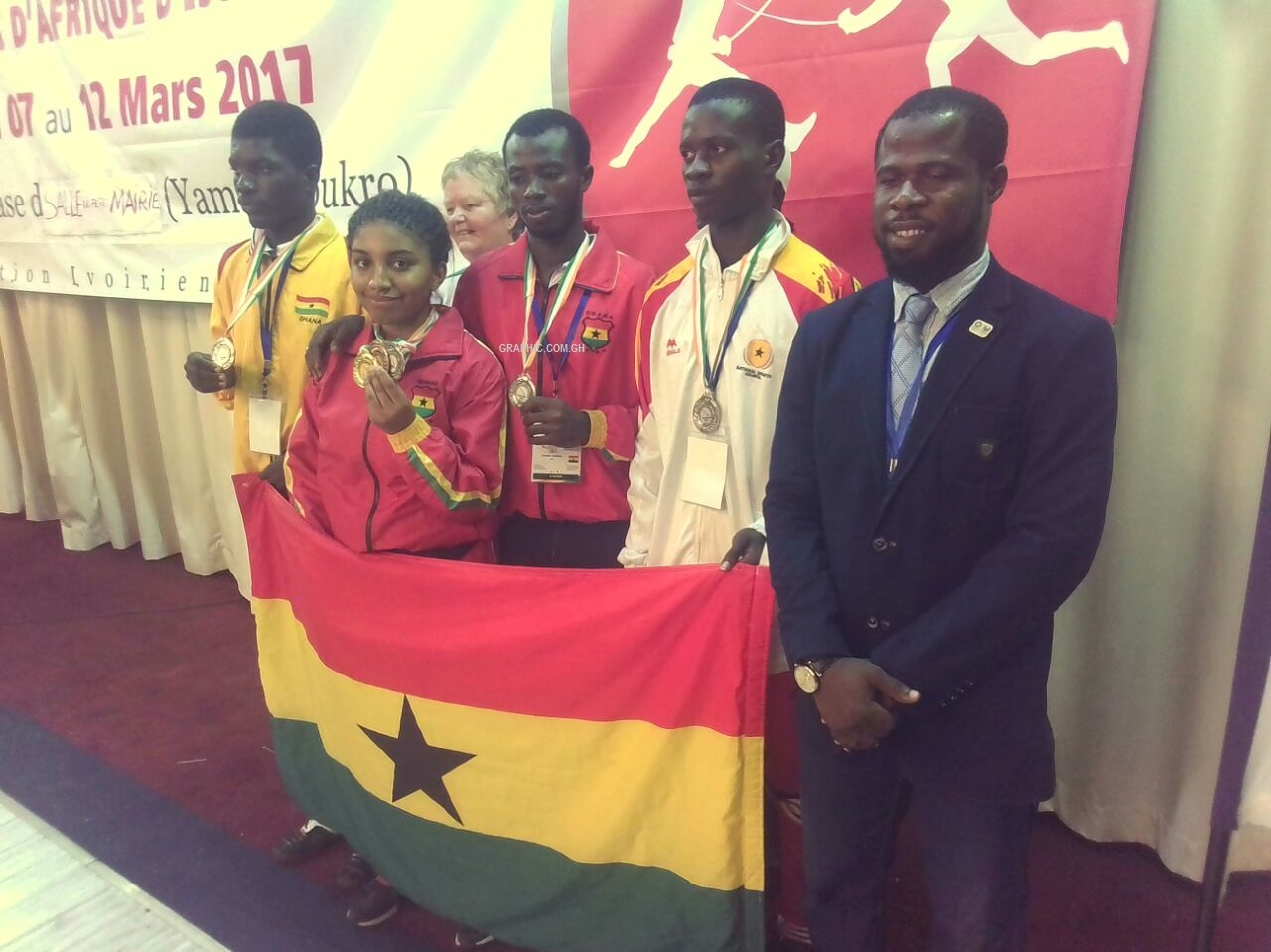 "We set of on the 6th expecting to start competition on the 8th upon reaching Abidjan on the 7th night," Mahadi who doubles as the leader of Ghana's delegation to the tournament told the Graphic Sports in a telephone interview on Saturday.

He continued, "But on the morning of March 8, we had a call that the men's Epee team event which was to be held on the 11th is taking now so had to speak to the FIE official there and it was put on hold till we got to the Yamoussoukro venue at 12 and headed straight to the weapons control to start the competition that same afternoon".