For some time now, Ghanaian boxers have shown little faith in local trainers whenever they get to the highest stages of their careers.

The lack of trust in these trainers has led to many boxers ditching their long-time team whenever the opportunity avails itself for crucial bouts.

These boxers prefer to go into world championship fights with expatriate trainers whom they believe have the technical knowhow to transform their careers.

Richard Commey’s split with Lawrence Carl Lokko in 2017 was the latest split that raised controversies between the duo.

Prior to the split, Commey had lost a close controversial split decision to Robert Easter in September 2016 in the Ghanaian’s maiden world title fight.

Many attributed Commey’s defeat to his trainer’s lack of technical knowhow for such a fight, especially when he dominated most parts of the bout.

In Commey’s first fight with new trainer Andre Rozier against Alejandro Luna, the hard-hitting Ghanaian boxer described the relationship with the new technical head as the change he needed to move his career forward.

“Training is fantastic. I am never out of the gym anyway, but I am really enjoying training alongside the likes of Danny Jacobs, Chris Algieri, Curtis Stevens, Duke Micah, Sadam Ali and many others," Commey told boxingscene.com of working in Rozier’s gym.

The decision to leave trainer Carl Lokko was clear from his pronouncement but the focus must be on whether his statement was factual. 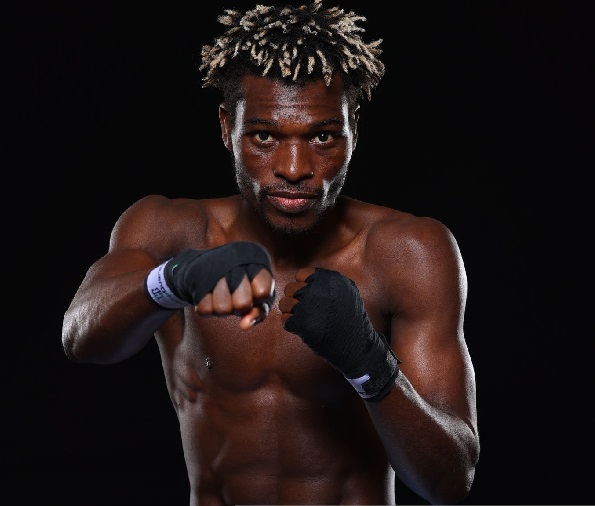 I agree that most of Ghanaian boxing trainers need to build on their capacities to be able to gain the trust of fighters in crucial international bouts when the need arises.

Carl Lokko is one of the best and most respected boxing trainers in the country.

He introduced Commey to boxing and felt let down when the boxer left him.

I believe Commey ditching Carl Lokko must be a wake-up call to all Ghana-based trainers to upgrade their technical abilities going forward.

The likes of Lartekwei Lartey (Fit Square Boxing Gym), Ebenezer Adjei (Black Panthers Boxing Gym), Vincent Akai Nettey (Attoh Quarshie Boxing Gym), and Gabriel Allotey (Sea View Boxing Club), among others, are all good trainers who have what it takes to produce world champions for the state, but these trainers must learn from Kwasi Ofori Asare who holds the International Amateur Boxing Association (AIBA) instructors certificate and remains the only trainer in Ghana to upgrade his capacity to that level.

It must be in the interest of these trainers to attain the needed capacity building certificates to be regarded as one of the best across the world. 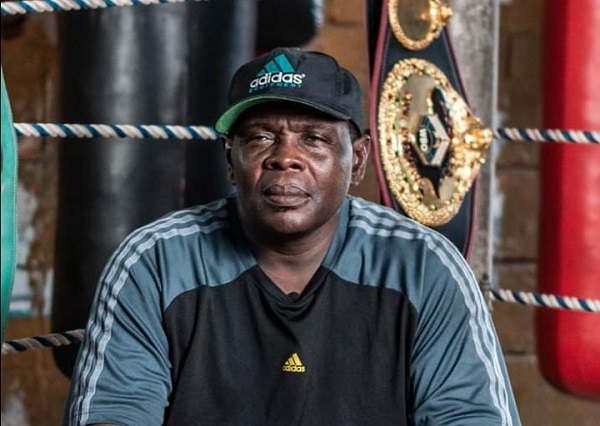 The two national bodies entrusted with the development and supervision of amateur and professional boxing have a role to play in this regard if they want to have the best trainers for boxers in the country.

The Ghana Boxing Federation (GBF), a body in charge of amateurs in the country, can apply for refresher courses from AIBA to help get the best out of the young fighters in the country.

I remember the Ghana Boxing Authority (GBA) used to hold training seminars for trainers and that must be continued by this current administration.

I want to propose to the GBA to look at rewarding a best trainer from the ongoing De-Luxy Boxing Professional League with a trip outside to build on his capacity.

That is the only way to build confidence in Ghanaian boxers that local-based trainers have the technical abilities to win world championship bouts.

Ike Quartey did it with US-based Daniel Oko Odamtten and Joseph Agbeko became a world champion under the tutelage of Kwame Asante and Adama Addy — an achievement which indicates that Ghanaian fighters can achieve international stardom if they build their capacities.