FEATURE: A stitch in time save nine

Dear Ghana Boxing Federation (GBF), the past few weeks have shown how insensitive your leadership could be towards Theophilus Allotey’s Commonwealth Games bid.

The boxer remains uncertain about his chances at the games due to your interference in the selection of fighters to Birmingham next month.
It is not a good spectacle, especially when one works hard to earn a slot only to be deprived of his due just because of inexperience.

This is one of the most dangerous decisions to take because experience alone doesn’t guarantee medals in international competitions.

For your information, Allotey dominated and won gold at the Individual Championship which was used in selecting fighters for the upcoming Commonwealth Games.

Is that not enough to prove his worth on the international stage? I disagree if you say no just because he was billed to make his debut international bow.

If for nothing at all, the preferred experienced Yaw Addo took part in the Individual Championship but failed to beat Allotey to the gold medal.

How then do you opt for him just because he holds an experience from the last games? I believe certain boxers in the Black Bombers team have been made to feel comfortable ahead of international tournaments and that is not the right way to go. 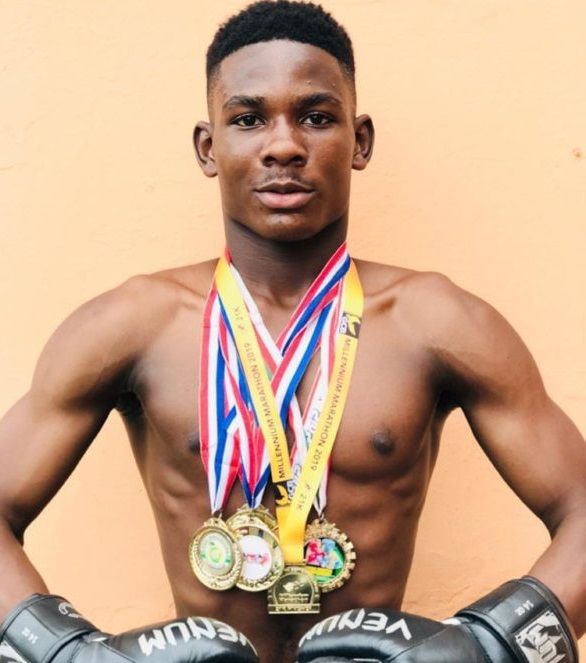 My sources at the GBF tell me that the federation has initiated moves for the Ghana Olympic Committee (GOC) to replace Yaw Addo with Allotey following the backlash from the general public.

As it stands, Allotey is yet to know his fate as to when he can file his documentation for a visa at the British High Commission.

My worry, however, is that Addo has already secured his visa, having been part of the initial nine boxers presented to the GOC for the games.

Why should we get here in the first place? I feel ashamed to know that a young and talented boxer could be treated this way mentally.

Sometimes certain situations must not be left to escalate before the right thing is done. How sure are we that this last minute change would work out with this merry-go-round attitude of our leaders?

This shouldn’t be happening at this point in time when debutant Samuel Takyi shocked the entire world at the Olympic Games in Tokyo last July.

Takyi was a debutant at the most prestigious multi-sport tournament in the world but rose to the occasion to win Ghana’s only medal (bronze) in 29 years.

That should tell you the power of talent over experience. Allotey’s case could be a similar one to that of Takyi — the more reason why he must not be deprived of this opportunity. 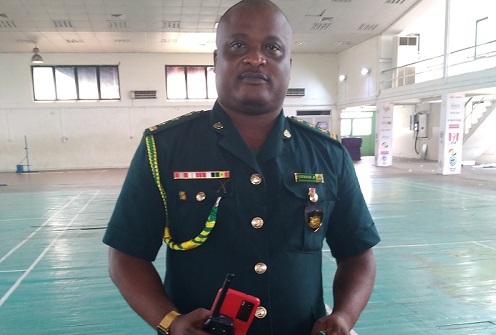 I hope the GOC finds a way to deal with this situation even though it could have been avoided in the first place.

Allotey must participate in the games because he is one of the nation’s surest bets to win a medal in Birmingham.

In an event that this deserved boxer fails to make the competition, the GBF must bow down its heads in shame for delaying an athlete’s progress.

I pray Allotey can take the disappointment when it happens that he is overlooked for Addo because this can haunt him for the rest of his career.

He may need a psychologist to move on but does that speak well of the GBF, especially when many other fighters have complained about suffering similar fates?

I don’t think the amateur boxing governing body must repeat this act when it comes to selection into the national team. That role is solely for the trainer and must be left to him.

That provides an avenue to criticise him when he falls short at international tournaments. With the new GBF administration being barely under a year, it is important to sanitise the system rather than worsen it.

A stitch in time, they say, saves nine!!!