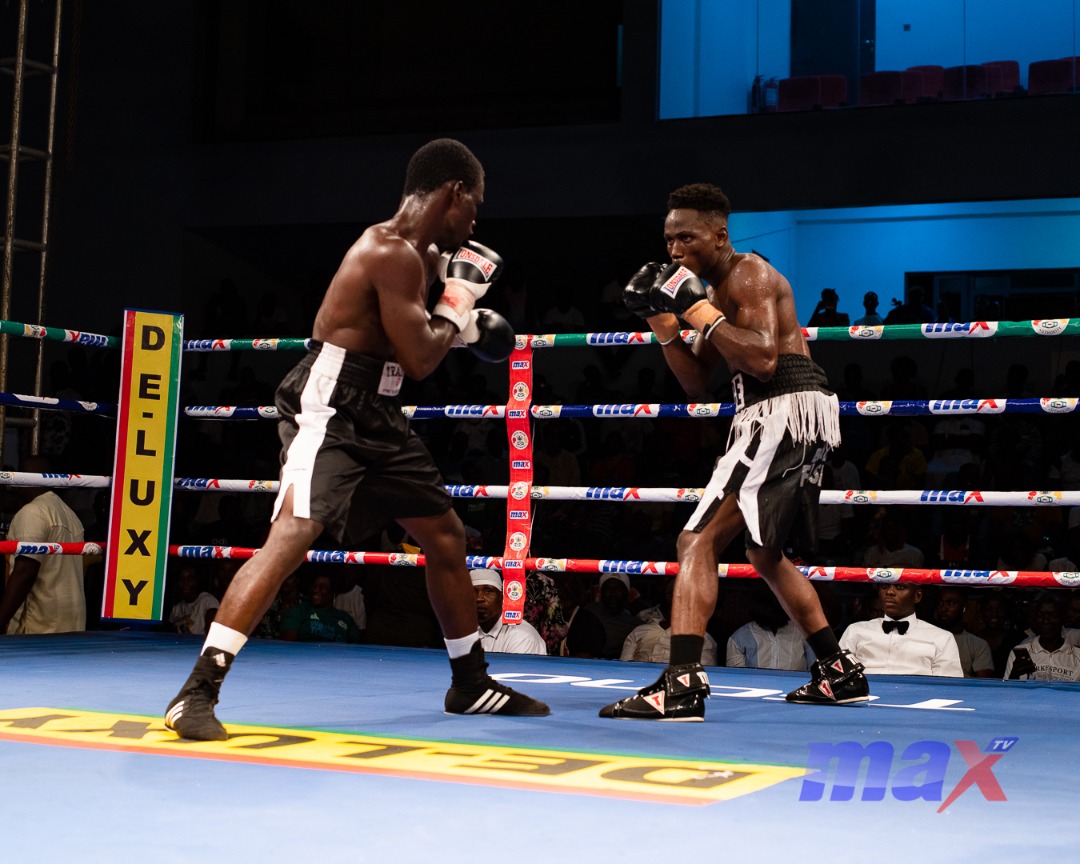 The DE-LUXY Professional Boxing League returned with a bang last Saturday with a massive turnout and exciting bouts on Fight Night III at the Bukom Boxing Arena last Saturday. 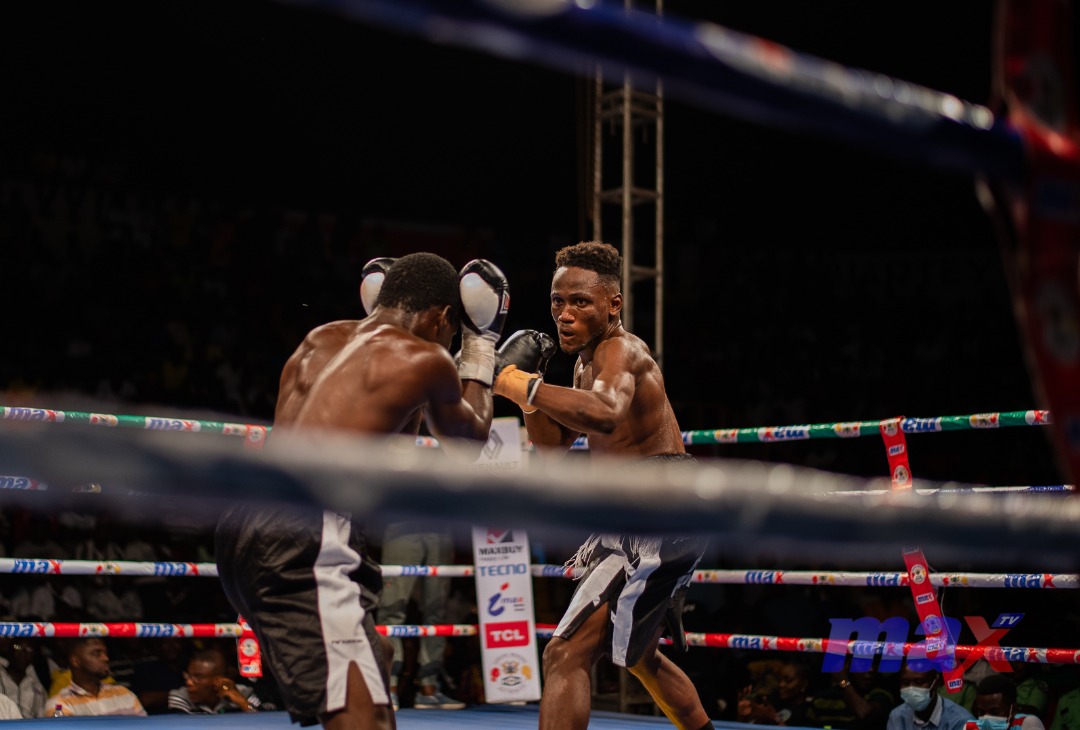 Other boxing dignitaries in attendance were former IBF bantamweight champion Joseph Agbeko and George
Ashie, the IBF Inter-Continental super lightweight title holder, who wished compatriot Emmanuel Tagoe success as he takes on Ryan Garcia in the USA in a world title eliminator.

Emmanuel Noi Mensah of Seconds Out Gym put up a good show but met a tough customer John Quaye of Sea View Gym in an exciting super featherweight clash.

The judges scored the bout 54-60, 53-60, 54-60 in favour of stylish Quaye who was declared best boxer on the night.
Perhaps, the fight which got most fans talking was the lightweight clash between Michael Offei Dodoo of Attoh Quarshie  Club and Eric Quarm of Fit Square Gym which was declared a no contest.

It was a close contest which the judges first scored 57-58, 55-58, 59-55 in favour of Quarm. However, the technical director of the GBA, Shadrack Acquaye, later changed the verdict and declared the bout a no contest after a review.

In the opening bout on the night, Enoch Tetteh of Sonia Gym stopped Mawuli of Akotoku Academy in the second round of their six-round bantamweight contest, while Eric Tetteh of Palm Springs Gym showed a lot of resilience but lost to Prince Amarquaye of Black Panthers Gym who scored a unanimous points victory in their six-round featherweight clash. 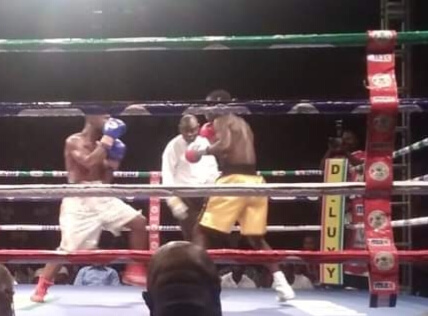