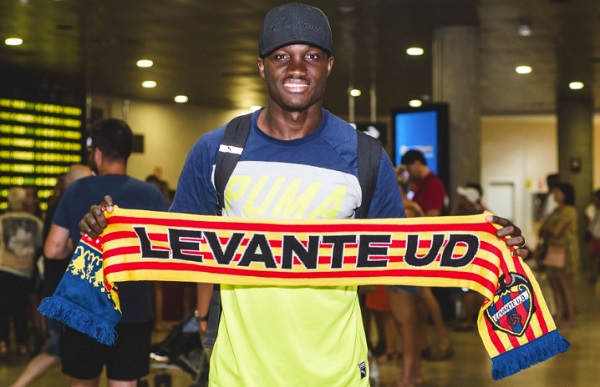 , 22, joined Spanish La Liga side Levante today but a year ago he suffered heartbreak when Brighton pulled the plug on a dream £10million move to the EPL after his medical tests.

"Brighton & Hove Albion have withdrawn from the potential transfer of Raphael Dwamena after the player failed the club's medical," Brighton said in a statement.

"Albion had previously terms with both Dwamena and FC Zurich over a potential deal for the 21-year-old, which would have been subject to a UK work permit. The club would like to wish Raphael the very best for the future, as he returns to FC Zurich," the statement added.

Shortly after completing his move to La Liga today, Dwamena penned an emotional note to FC Zurich for standing by him when his career "almost hit the rocks".

To the President, technical team the playing body, and largely to the fans. It was a great time working with you," Dwamena said in a statement.

He continued: "More so, the club stood by me when my career almost hit the rocks; of a purported medical complication last year. That really spoke volume of the values of the club. That, I'll never forget". 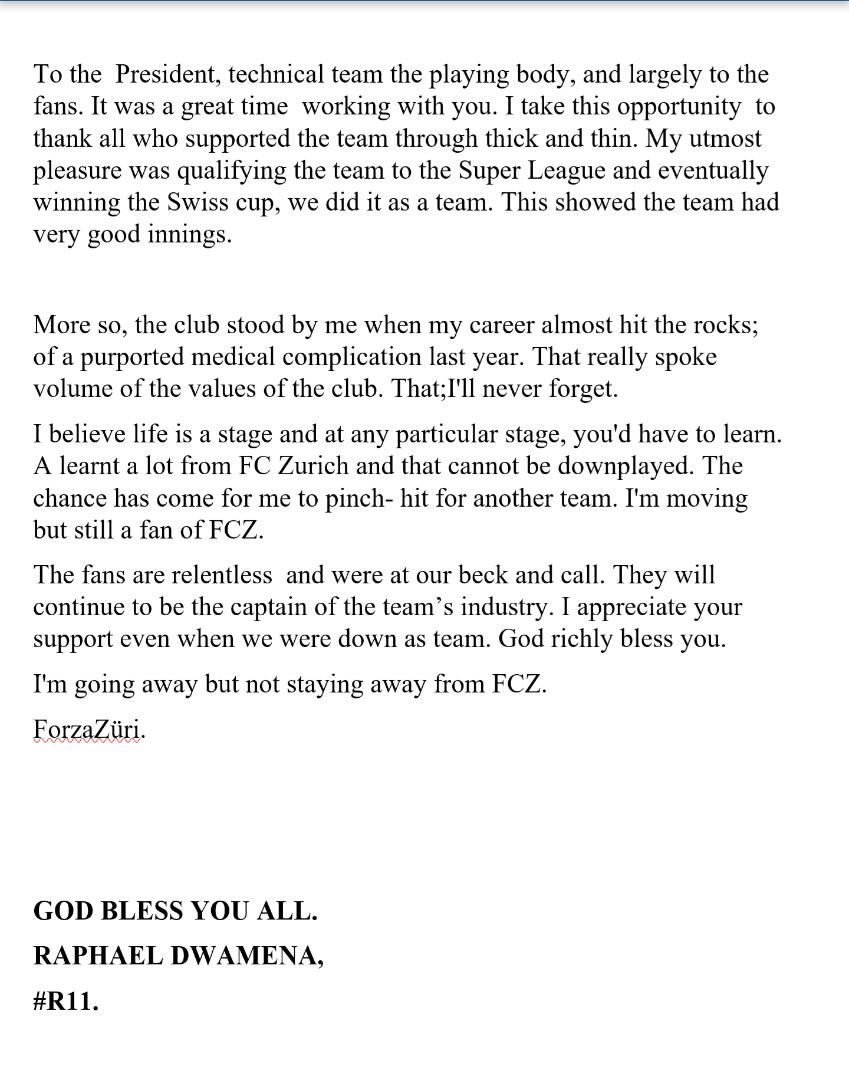 Terms of Dwamena's transfer from Zurich to Levante were not disclosed but he reportedly signed a four-year deal. He leaves Switzerland having recorded 25 goals and 15 assists for Zurich after a stint at Austrian second division side Austria Lustenau and FC Liefering.