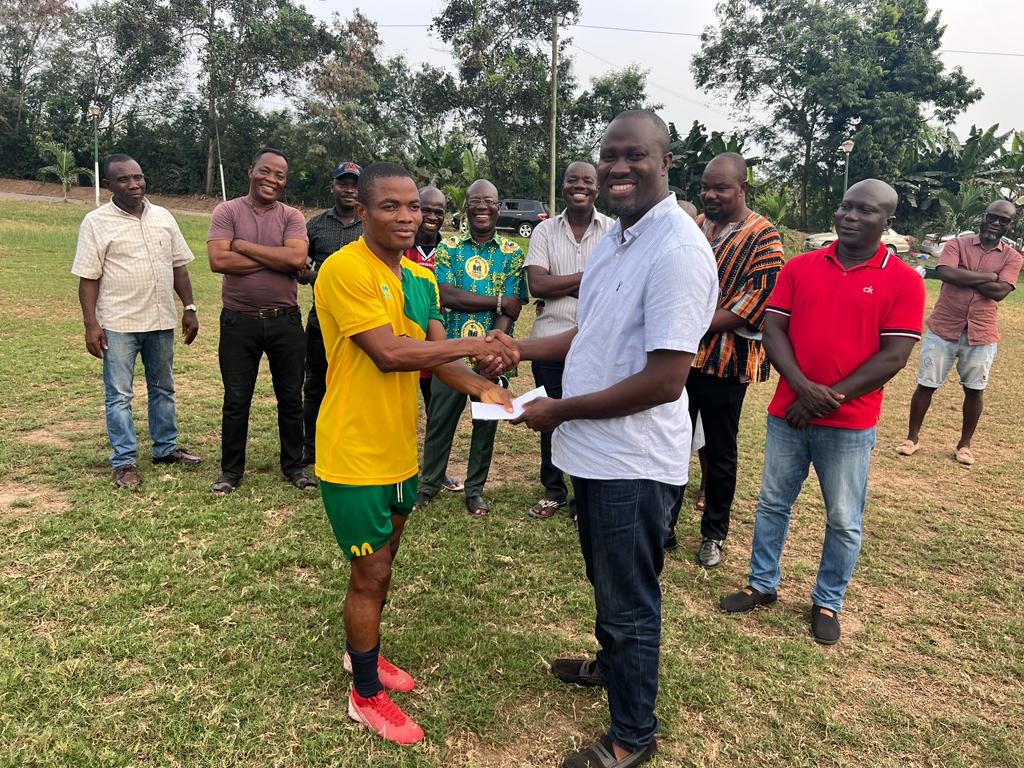 A native of Cape Coast, Thomas Hughes Amissah, has donated money to support the two traditional football clubs in Cape Coast, to aid their preparation towards Sunday's local derby in the MTN FA Cup Round of 32 fixture.

The two Division One League (DOL) clubs, Venomous Vipers and Mysterious Dwarfs, will face off in a typical derby and the gesture was meant to motivate them and help boost their preparations.

Mr Amissah, who is a director of Venomous Vipers, told Graphic Online after the presentation on Friday that the gesture was his widow’s mite in support of the clubs.

He expressed the hope that the donation would encourage other natives of Cape Coast, as well as other football enthusiasts and corporate bodies to support the two clubs.

He said the contribution of Cape Coast cannot be side-stepped in the development of football in the country, adding that it was time all indigenes of Cape Coast came on board to assist in reviving both clubs.

Mr Amissah, who is aspiring to contest the Cape Coast South Parliamentary seat, called for unity on all fronts and said although Dwarfs and Vipers had had a fierce rivalry over the years, the healthy nature of that competition must be commended.

He was hopeful that more investors would take advantage of the peace in the town and invest in both clubs to make them the force it was in football in the country.

Both Dwarfs and Vipers are currently languishing in Division One and it is the hope of Mr Amissah that they would get the expected support to soon qualify and play in the elite division.

Players and officials of the two clubs were grateful for the gesture and also appealed for more support. 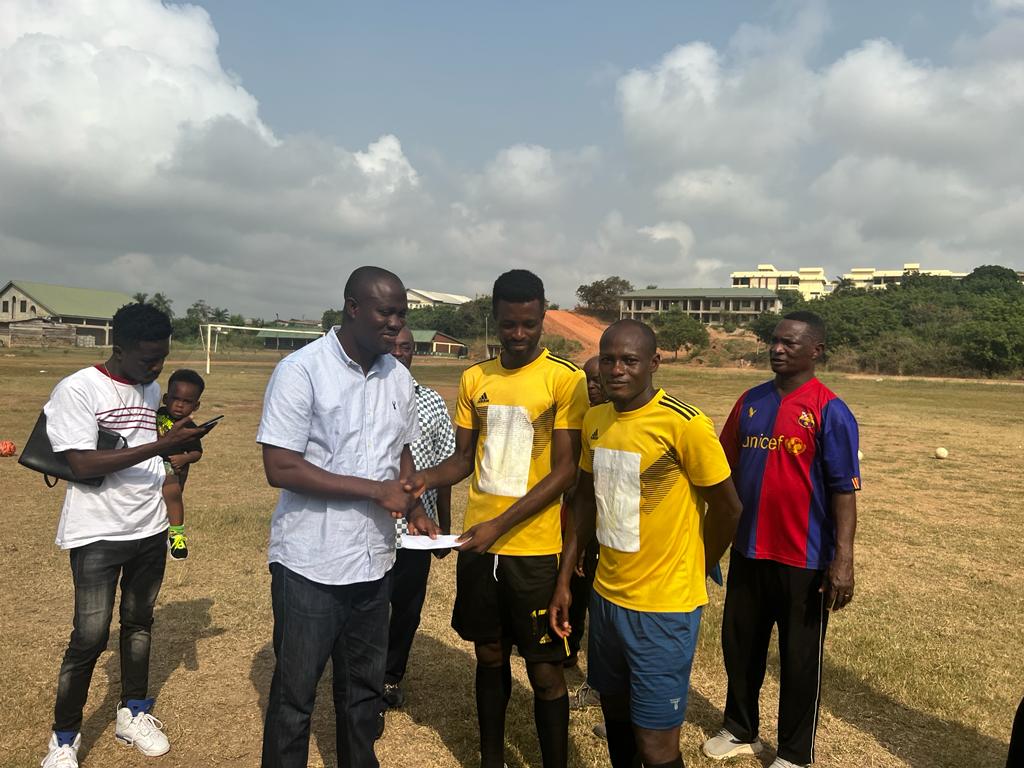 Captain of Vipers, Eric Osei receives the parcel on behalf of the team.