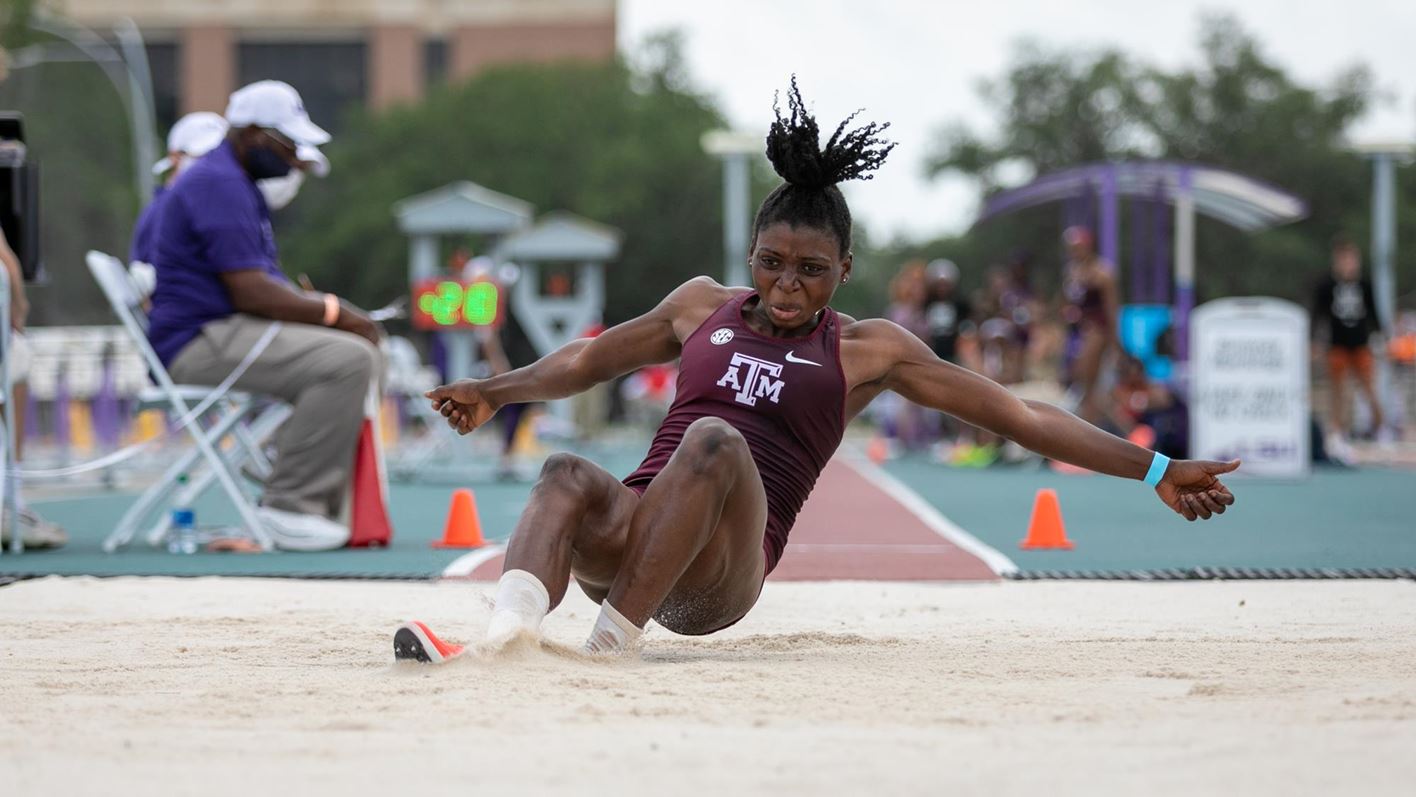 Ghanaian athlete Deborah Acquah set a new national record in the long jump on Saturday with a new mark of 6.81m to establish herself as the leading African jumper, but narrowly missed on an automatic qualification for the Tokyo Olympics.

The 24-year-old Texas A&M University undergraduate broke compatriot Ruky Abdulai's old record set in 2007 but got agonisingly close to the automatic qualification mark for the Tokyo Olympics, missing the mark by 1cm. However, Deborah's record of 6.81m at last Saturday's LSU Alumni Gold at the Bernie Moore Track Stadium in Baton Rouge, Louisiana, took her current world ranking to eighth and number one in Africa.

She now holds both the indoor (6.65m) and outdoor long jump national records.

Her career has been on an upward curve since winning silver in the long jump at the 2019 African Games in Rabat, Morocco.# 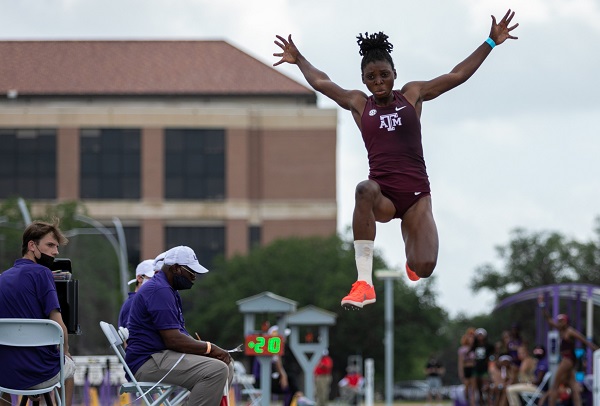 This month, Deborah has shown progress in both jumps in the outdoor season. She leaped 6.24 metres to finish second at in the women's long jump event at the Texas vs Texas A&M meet Mike Myers stadium in Austin on April 2. A week later, she jumped 6.43m to finish third at the Texas A&M Team Invitational before her record feat last Saturday.

Her best performance in the triple jump came during the indoor season when she jumped 14.27m to place second in the NCAA Division 1 Indoor Championship in Fayetteville, Arkansas.

Last month, Benjamin Azamati of West Texas A&M University set a new national men's 100m record of 9.97 seconds at the Texas Relays in Austin to obliterate the existing record of 9.98 sec set in 1999 by Leonard Myles-Mills.