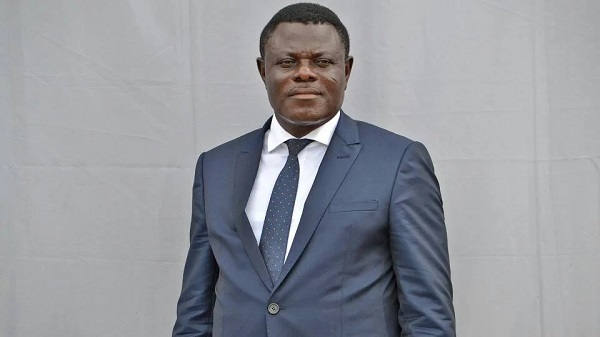 A former midfielder of Kumasi Asante Kotoko, Yusif Chibsah, has implored the board of directors of the club to work around the clock to create a conducive working relationship between management and Coach Prosper Narteh Ogum.

This, he said, would ensure a strong bond between the coach and management as the club prepares for the Africa Champions League and also help the technical team to transform Kotoko into a formidable side in their quest to redeem their lost glory in Africa.

While expressing concern about the current crisis, Mr Chibsah said it was important for the board to intervene before the rumours of Coach Ogum’s resignation becomes a reality.

“Obviously, the timing of the conflict is not the best. It is wrong and unfortunate that this incident happened at a crucial time that the team should have bonded together as they prepare for Africa.

“With this, I expect the board to mediate and do everything possible to resolve the conflict amicably,” Mr Chibsah observed in an exclusive interview with the Daily Graphic.

When asked about the allegation that management was planning to import a foreign coach to take over from Dr Ogum, Chibsah said in football, continuity and consistency were key to success.

”They have just spent a year together and won the league, which is a sign of good things to come. All efforts should ,therefore, be made to allow them to work together in the interest of the club instead of bringing in another person who is totally new in our current football environment.

“Such a person may take much time to adjust to the system and hit the ground running. It is for this reason that I urge the board to do a fantastic job to resolve the issue as quickly as possible,” he explained.

He urged Coach Ogum to reconsider his decision to resign from Kotoko at this stage, explaining that “the decision might have been based on something which might have affected him so much, but considering the circumstances under which it came into the public domain, it could be realised that he was not bent on resigning but something triggered his decision.”

He, therefore, expressed the hope that the issue would be resolved amicably to stop Coach Ogum from carrying out his threat.

“I really wish that a serene atmosphere would be created for a good working relationship to exist between his technical team and management to push the Kotoko agenda forward,” he stressed.