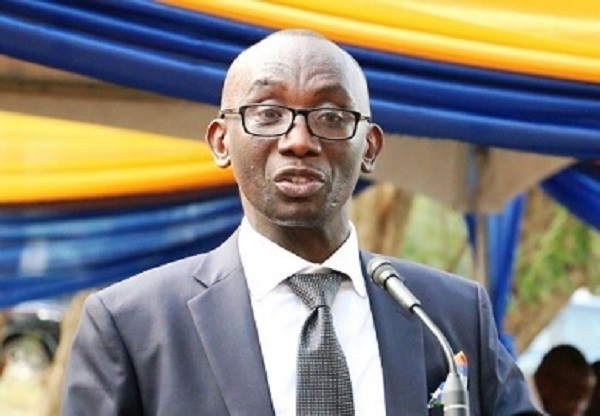 This was after the committee had declared the Aliu Mahama Stadium in Tamale non-satisfactory for usage for a Premier League competition.

Ironically, the Aliu Mahama Stadium in Tamale was cleared by the same board as being fit for purpose last season.

Other venues which did not meet the required standard for the 202/2023 League season were the Golden City Park in Berekum, Dawu Park, Nana Agyemang Badu Park and the Ohene Ameyaw Park in Techiman.

Also affected was Akyem Kotoku Royals’ Akim Oda Stadium which was also classified as non-satisfactory by the FA’s licensing body.

The decision followed a thorough inspection of venues by the GFA licensing department which declared those venues unfit for premiership football.

The Nyinahin Stadium, which is the home ground of Bibiani Goldstars FC, and the Nsenkyire Sports Arena of FC Samartex 1996 were labelled as ‘under-construction’ by the board.

A communique issued and signed by the chairman of the Club Licensing Committee, Kwame Baah-Nuakoh, added that venues which were declared non-satisfactory would be reinspected before the commencement of the league.

Likewise, Asante Kotoko and King Faisal will use the Baba Yara Stadium as their home ground, while the Cape Coast Stadium will be the home venue of Karela United and Medeama SC as an alternative venue.

The committee provided the alternative venues to be used by clubs whose stadia have been rejected, are non-satisfactory or are under-construction.