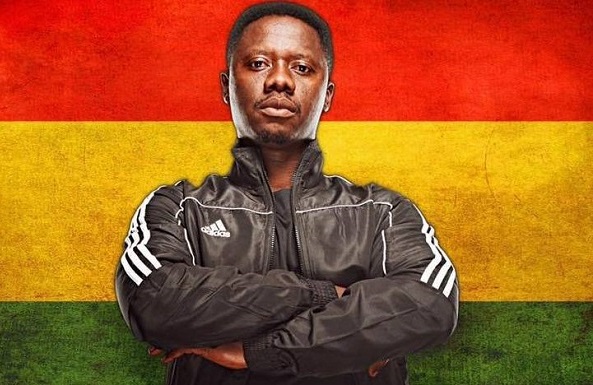 Renowned boxing trainer Lawrence Carl Lokko has called on his colleague trainers to allow prospects to fight each other if they want to see the growth of boxing in the country.

Lokko told Graphic Sports that the practice where trainers allowed their fighters to avoid credible opponents was affecting the development of Ghana boxing.

“I want to call on my colleague trainers to desist from avoiding certain opponents in a bid to build the careers of their boxers.

“This attitude is really destroying our sport and we as trainers must do everything possible to stop it from succeeding,” Lokko said.

“If we all come together to fight this canker, I believe we should be having more world champions in the coming years,” he added.

Lokko said the country possessed a lot of talented boxers who were capable of achieving success if the right preparations were offered them from Ghana.

So many Ghanaian boxers have been accused of avoiding fights with certain opponents who they believe are a threat to their careers.

The trend has resulted in some boxers fighting half-baked opponents to build their careers only to embarrass themselves outside Ghana.