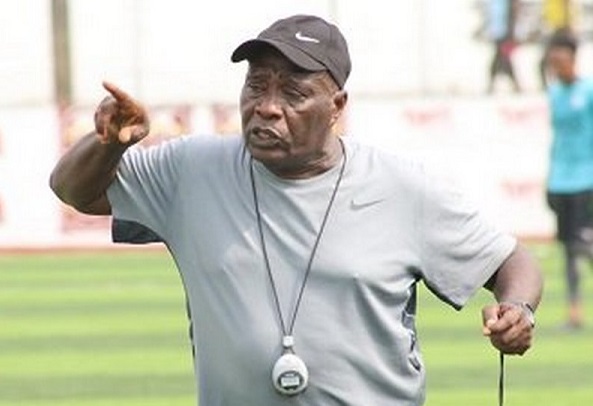 The local-based stars are a few weeks away from their upcoming tournament reserved for home-based players.

Speaking to Ghanafa.org, the coach expressed his readiness to welcome the duo who were part of the Black Stars team at the ongoing FIFA World Cup in Qatar.

According to him, the Asante Kotoko goalkeeper, Danlad, was yet to report because he was receiving medical attention, while he was yet to hear from Barnieh.

“Barnieh and Danlad were already part of the team before they were invited to the Black Stars to travel to Qatar for the World Cup and I am told they are in town. But this morning I heard Danlad is ill and has been admitted at the hospital," he said.

The Samartex 1996 trainer expressed the hope that the two players would join their teammates before they leave for the competition.

The Black Galaxies are currently camping at the Ghanaman Soccer Centre of Excellence in Prampram ahead of the 16-nation tournament. Coach Walker expressed his satisfaction with the 11 goals scored by his side in two friendly games against lower tier sides.

He, however,  insisted that his interest was not results but the strategies they intended to deploy, which he said were gradually taking shape.

“I am not looking at the results but the performance and game plan that we are strategising to play.”
"For me, it’s working but we are not there yet,” he noted.