Asamoah Gyan not given up on football yet, says manager 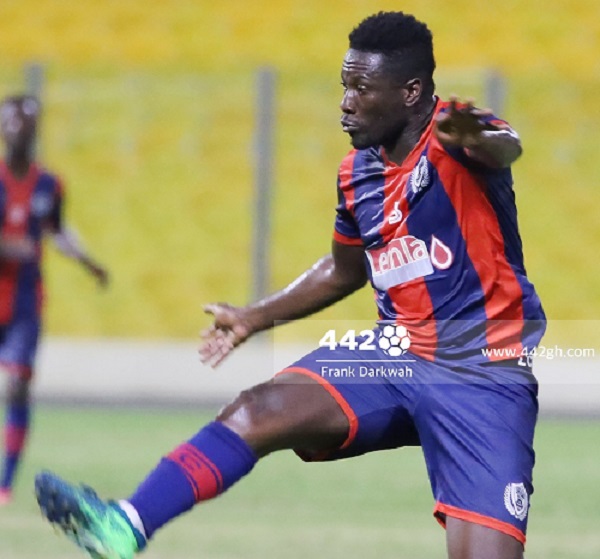 Ghana's all-time leading goal scorer, Asamoah Gyan, has not given up on competitive football and international duties yet, his manager has revealed.

The former Black Stars skipper has not played competitive football since May 15 last year when he featured in Legon Cities' 0-1 loss to WAFA in the Ghana Premier League as recurrent injuries limited his playing time in his return to domestic football in Ghana.

Also, he last played for Ghana -- his 109th international appearance -- as a substitute against Tunisia at the 2019 AFCON in Egypt after which his career took a downward spiral.

Gyan's manager, Samuel Anim-Addo, says the football icon has no immediate plans to play for the national team despite suggestions by his admirers that he should work his way back into the team after almost three years of absence.

“When he is ready, he will avail himself but for now, he is not ready,” said Mr Anim-Addo, who is also a member of the Ghana Foo