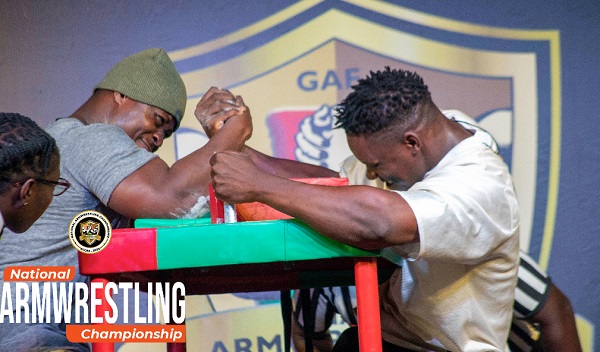 Florence Mensah and Derrick Adu-Kwakye overpowered their opponents to win gold in the respective male and female heavyweight categories last Friday at the 2022 National Armwrestling Championship held in Accra.

Interestingly, both pullers dethroned former champions in their finals. 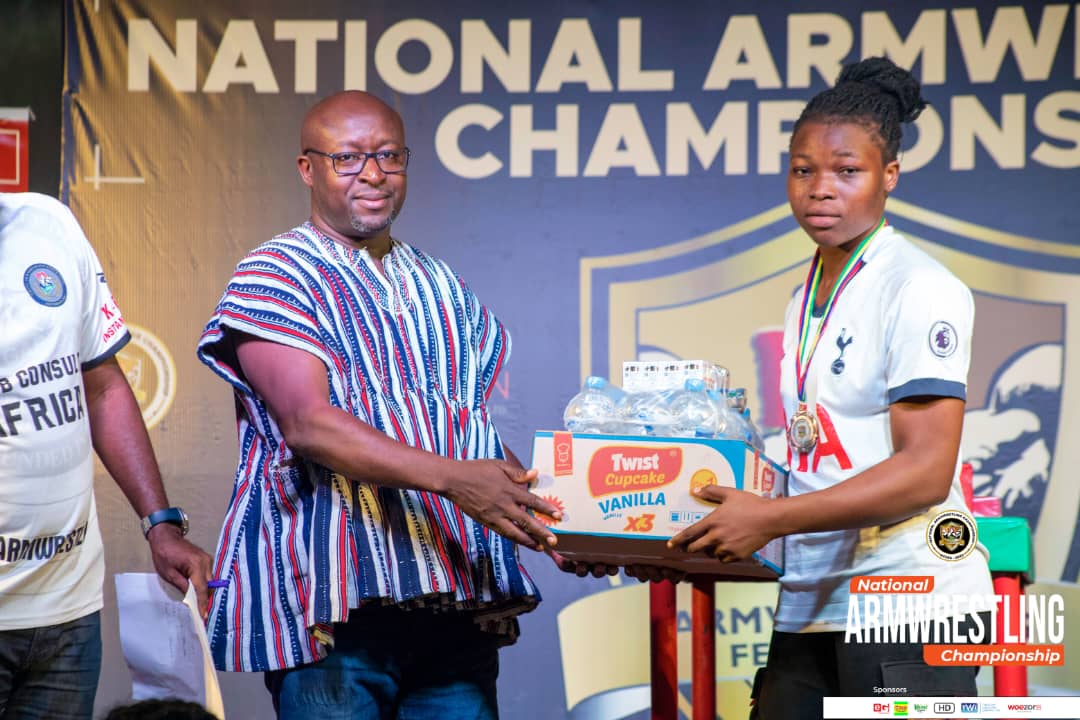 The event was to select and prepare pullers for the upcoming Africa and World Armwrestling Championship slated for Nigeria and Turkey respectively.

The K-Balm Ointment-sponsored event was organized by Perception Managment International and Legaci101 Consult under the auspices of the Ghana Armwrestling Federation with support from United Media.