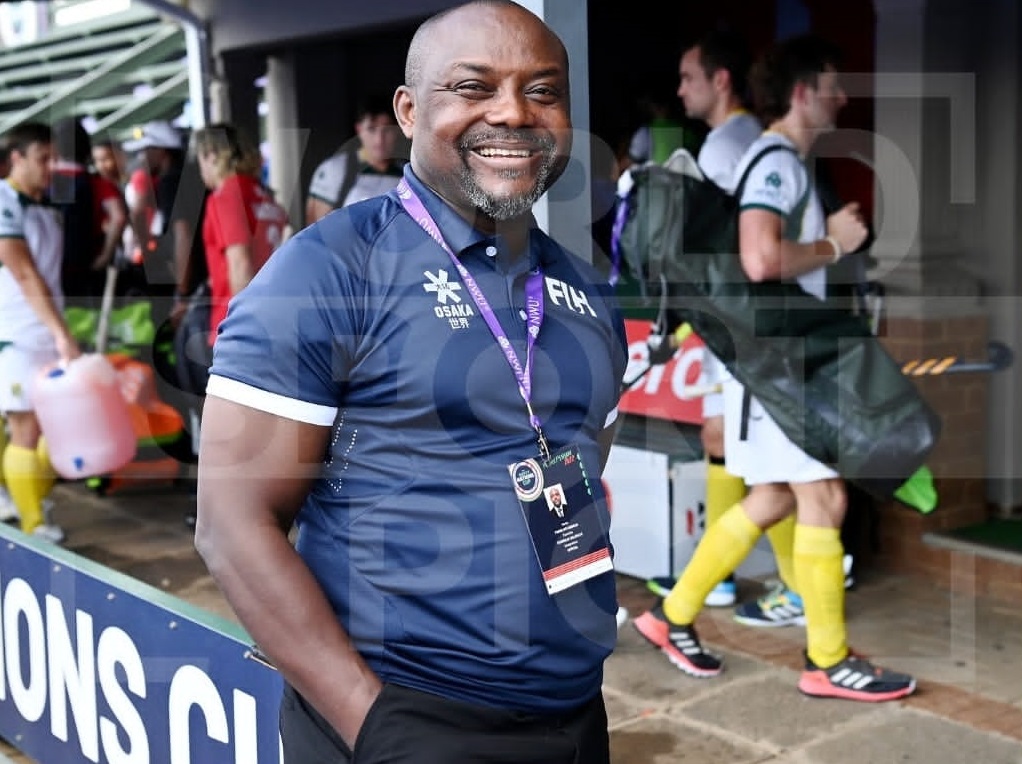 The Ghana Hockey Association (GHA) has unleashed three each of the male and female teams that have gained much prominence in the local league to battle for honours at the 2023 Africa Cup for Club Champions (ACCC) that would be hosted by South Africa from February 3-11, 2023.

The tournament, which would be hosted in the city of Potchefstroom, will attract hockey giants from Africa, including host nation, South Africa, Egypt, Nigeria, Kenya, Namibia and Zimbabwe.

Describing it as a make or break for Ghanaian teams, an Executive Member of GHA, Mr Frank Oti Mensah told Graphic Online that three teams each of the male and female hockey teams will fully participate in the tournament to battle for honours.

"The Association has nominated Royal Men of Ghana Revenue Authority (GRA) the Pride of Bank of Ghana - Exchequers, and Police to represent Ghana for the male side, and for the female side, teams that have been selected are the Army, Police and GRA," Mr. Oti Mensah explained.

Expressing concern about the dominance of Egypt in the competition over the years, Mr Oti Mensah said Ghana were poised to break the jinx and return home with honours.

"To date, the Egyptians have been dominating this competition and teams from Ghana and have always been playing second fiddle to them, but this time, we are more determined than ever to turn things around and return home with honours," he noted.

"I expect Exchequers or GRA to break the jinx of the Egyptian dominance because this time, our standard of the game has improved tremendously, especially after our participation in the Commonwealth Games in Edinburgh. We know Egypt and South Africa have much experience due to their exposure in major tournaments, but this time, they cannot take us for a ride," he stressed.

Mr Oti Mensah pleaded with corporate Ghana to support the teams financially to enhance their preparations and participation in such a prestigious tournament.

"We are poised to fly the flag of Ghana very high in South Africa, but we are financially handicapped, so I plead with institutions, organisations and individuals to support us financially to motivate the players and technical teams to excel," he pleaded.