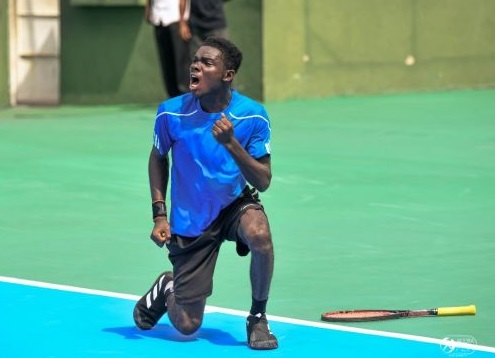 In the highly competitive game, Bagerbaseh and Antwi, who were the pre-match favourites, did not disappoint as they fought hard on the court, returning some difficult shots from their opponents to win the game.

Fortunately, Reginald Okantey and Derick Ominde did not have to suffer much as they easily dispatched Ron Kaster Ako and George Annan 6-0, 6-2.