PAOK close in on Kwadwo Asamoah 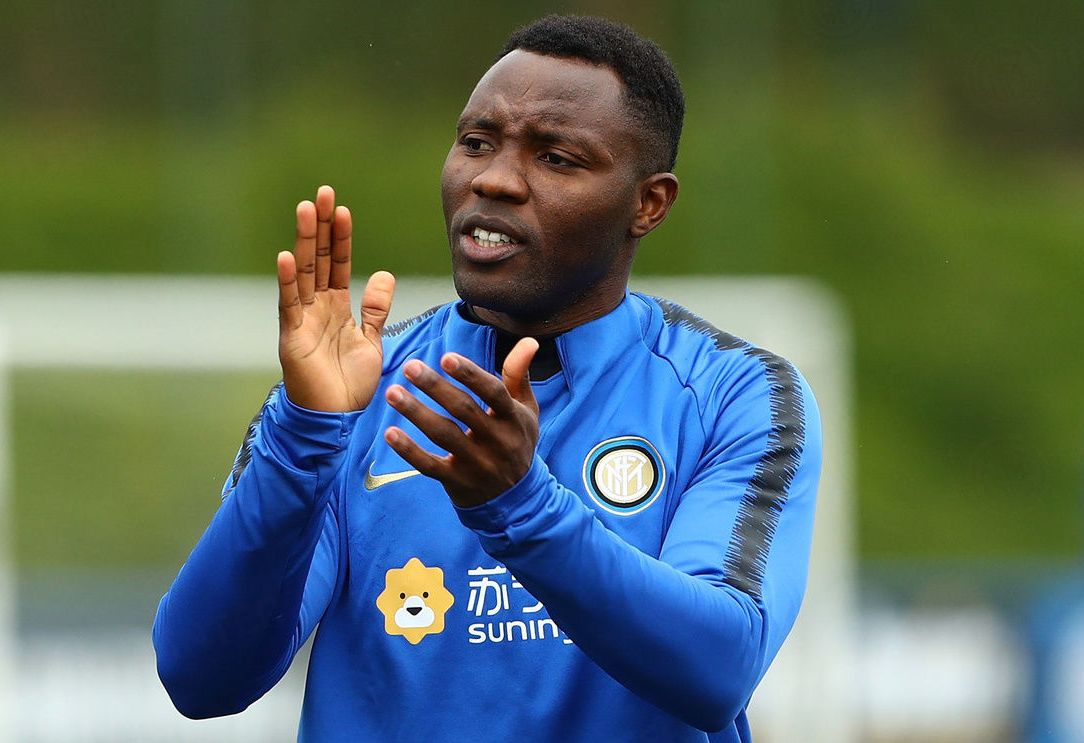 Asamoah, 31, is currently a free agent after terminating his contract with Inter Milan through mutual agreement earlier this week after two years together.

Graphic Sports Online can confirm that talks between the player, his agent and the Greek club have reached an advanced stage and the deal could be completed in the coming days.

The versatile Ghanaian player has spent his entire professional playing career in Italy featuring for Udinese, Juventus and Inter during which time he won six straight Serie A titles and four Copppa Italia crowns. A move abroad, therefore, would be very significant for him as he seeks to exploit a new avenue at the twilight of his career.

Aside PAOK, Italian sides Brescia, Crotone and Sampdoria have all made inquiries about the player and are ready to swoop for him.

PAOK finished second last season and manager Abel Ferreira is bent on bringing in new players as they seek to wrestle the title from Olympiakos Piraeus.

They have also been linked with former Dortmund and Manchester United playmaker, Shinji Kagawa.