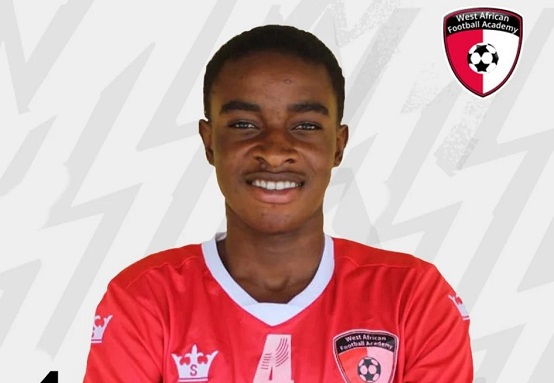 The Etihad club are expected to beat Barcelona, Arsenal, Salzburg and Lille to the 18-year-old, with Oware now only waiting on international clearance before completing his move. The City Football Group will pay €1million (£840,000).

The youngster is expected to be immediately loaned to City’s sister club Troyes in Ligue 1 due to the fact Oware would not be eligible to play in England due to the strict points system for overseas players imposed by the FA.

The Ghanaian central defender has been scouted by the City Football Group for two years with a transfer now very close.

League season. He has featured in eight league games so far this campaign.

The plan is for Oware to be unveiled by Troyes during the summer transfer window before teaming up with the first team.