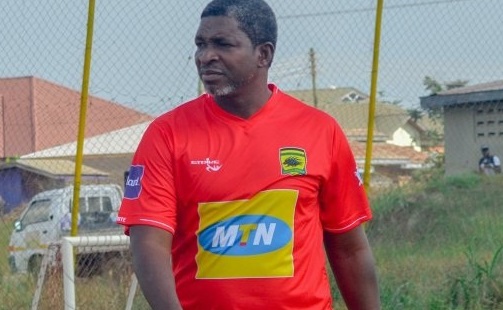 Asante Kotoko SC have been drawn against Mauritania giants, FC Nouadhibou, in the preliminary round of the 2020/2021 CAF Champions League.

The draw for the preliminary and first round ties were conducted in Cairo, Egypt, yesterday.

The Porcupine Warriors will travel to Mauritania for the first leg scheduled for November 27 to 29, while hosting their opponents in the second leg between December 4 to 6 in Accra.

Meanwhile, AshantiGold SC have been paired with Burkinabe side, Salitas FC, in the preliminary round of the CAF Confederation Cup.
The Miners will play at home in the first leg on November 27-29, before travelling to Burkina Faso for the return encounter on December 4-6.

Salitas were the first club from Burkina Faso to make the group stage of the CAF inter-club competition during the 2018/2019 campaign.

The winner between Kotoko and Nouadhibou will face the winner of the Al Hilal Club of The Sudan and Ugandan champions, Vipers SC.

On the other hand, the winner of the Ashgold-Salitas FC tie will face the winner between Sudanese side, Alamal Atbara and KVZ Sports Club of Zanzibar, in the first round of the competition.